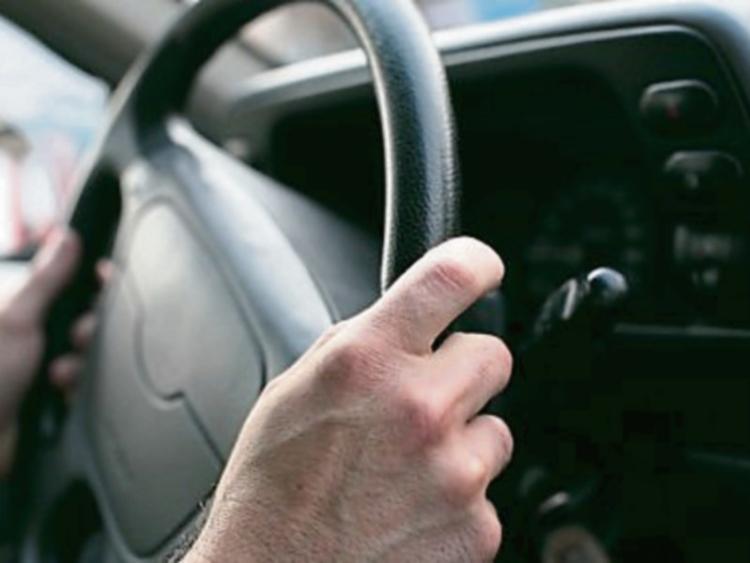 An Abbeyleix man has been fined for careless driving after being caught driving at 50km/h above the speed limit near Portlaoise.

Inspector Eamon Curley told the court that on May 15 last, at the M7, Ballydavis, Portlaoise, the accused was detected driving at 170km/h.

The road conditions were wet at the time, although visibility was clear and the traffic was light, said Insp Curley.

Defence, Ms Josephine Fitzpatrick said her client’s friend was due to attend a hospital appointment on the day.

She said her client was a young man with an opportunity of work in Kilkenny, for which he needed his licence.