After hours drinks at Castletown pub 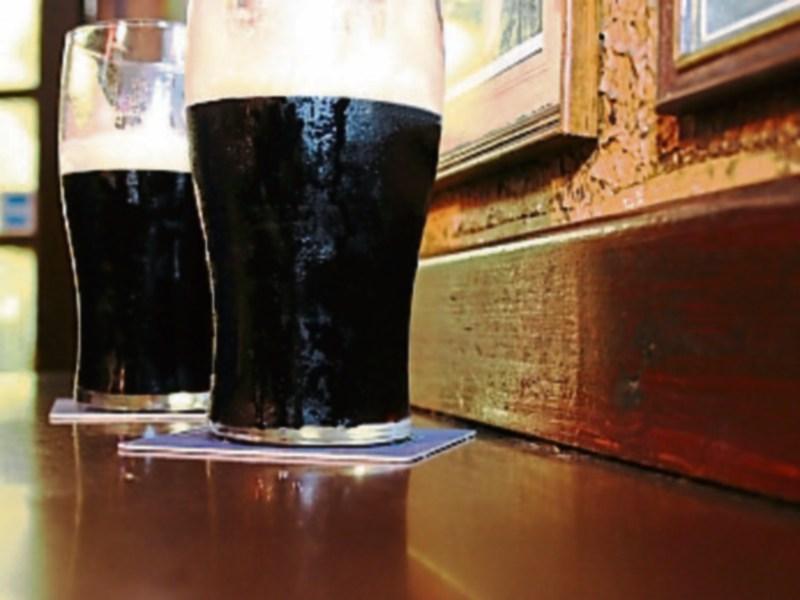 A Castletown publican has been fined for after hours drinks.

Inspector Eamon Curley said that at 1.35am, the gardaí found 35 people on the premises still consuming alcohol.

Defence, Mr Barry Fitzgerald said that on the night, there had been a party in the pub for a local man who was leaving for Australia and a local sports club was on the premises.

The accused stopped serving alcohol at 1am and there was a dispersal of people, said defence.

The accused is very active in his local community, he said.