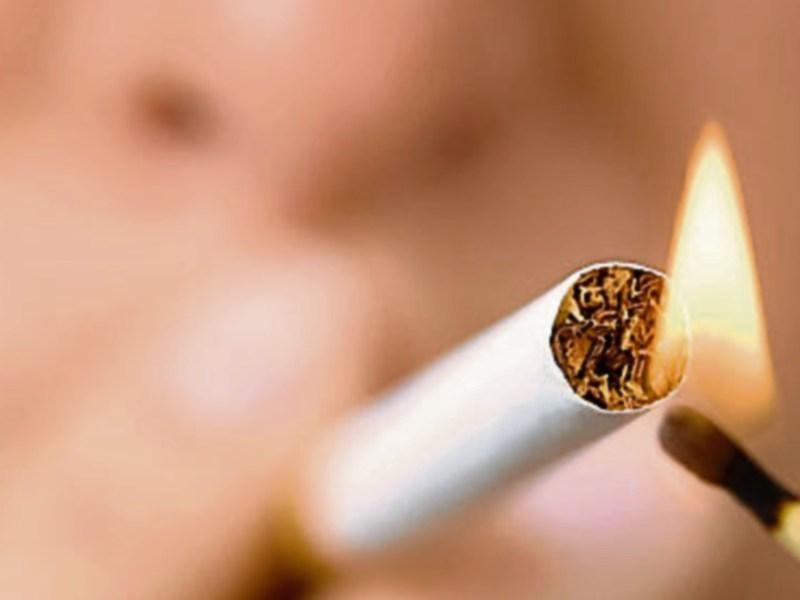 A Laois man with 98 previous convictions has been given jail for flicking a lit cigarette at a garda.

He was charged with being intoxicated in a public place, and using threatening or abusive behaviour, on December 26, 2015.

Inspector Eamon Curley gave evidence that the gardaí attended the scene of an altercation between family members on the date.

The accused was very intoxicated and abusive, and flicked a lit cigarette at a garda.

It struck the garda on the arm, but he was not injured, said the inspector.

The accused had 98 previous convictions and is currently serving a prison sentence on other matters.

Defence, Mr Barry Fitzgerald said his client had been blighted by addiction all his life, but is stabilising now.

Judge Catherine Staines sentenced the accused to one month in prison, in Mountjoy Prison.