Tried to take phone into jail to her boyfriend 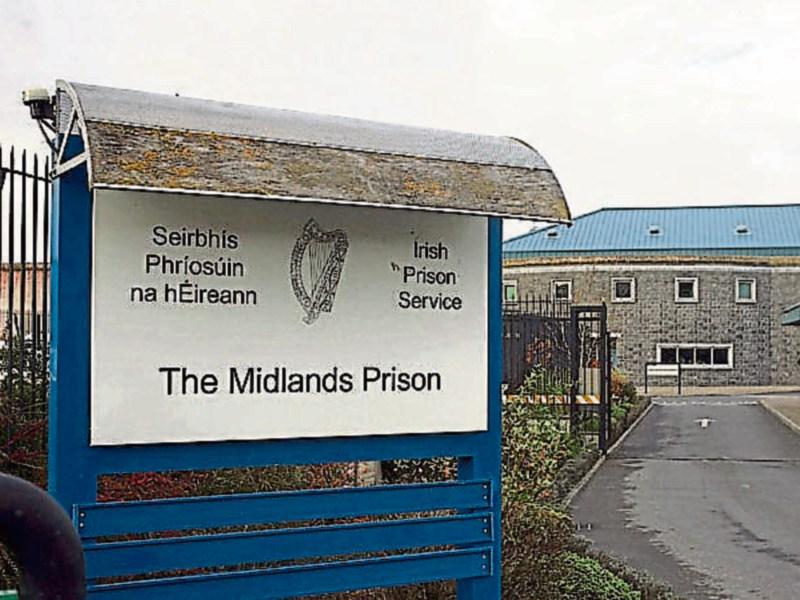 A 24-year-old woman tried to bring a mobile phone into the Midlands Prison as her boyfriend, who was serving a sentence, had smashed another prisoner’s phone.

Inspector Eamon Curley gave evidence that the accused was detected with the phone on her person at the prison on May 17.

She accepted she was trying to smuggle the phone into the jail, said Insp Curley.

Defence, Mr Barry Fitzgerald said his client hadbeen visiting her boyfriend in prison. Her boyfriend had smashed another prisoner’s phone and was under threat to replace it, and the accused was a little bit vulnerable.

The matter was put back to July 20 for a probation report.