A trickle in Burnwood could still be scalding 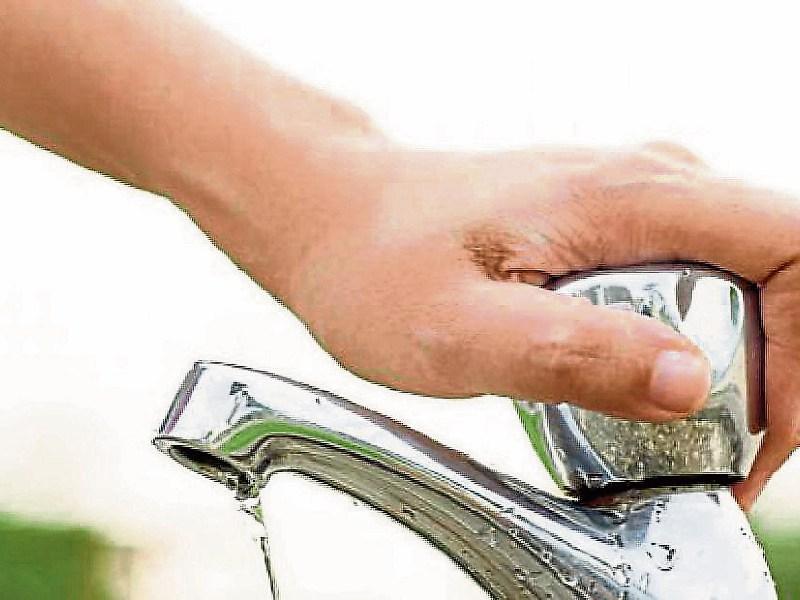 Water pressure in Clonad is so bad there’s little more than a trickle.

So said Cllr Willie Aird, calling on the council to immediately contact Irish Water to alleviate the serious ongoing problem of little or no water in Burnwood, Clonad, Portlaoise.

He said there had been no water there one weekend. He suggested installing a pump as there is always only a trickle of water in the area, a problem that’s been going on for years.

Supporting the motion, Cllr Catherine Fitzgerald said there was a major problem with the infrastructure.

“You’d be scalded having a shower in Burnwood,” she said.

Director of services, Kieran Kehoe said the council would talk to Irish Water about putting a permanent solution in place.