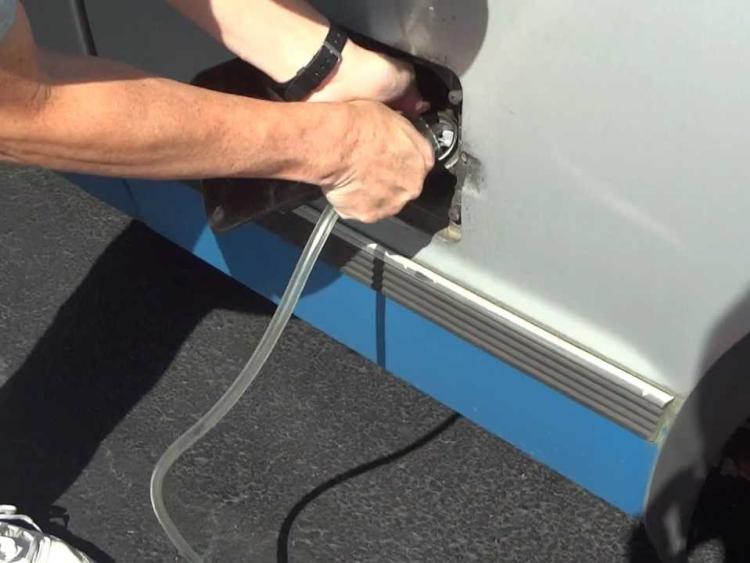 Two men were disturbed siphoning diesel from a bus in Mountrath in the early hours of the morning.

The attempted theft took place just after midnight on Wednesday, May 30, at the Portlaoise Road in Mountrath. The two men were disturbed in the process of siphoning diesel from a bus parked at the premises and they made good their escape, leaving behind five-gallon drums and siphoning equipment.

A garda spokesperson has told the Leinster Express that the gardaí are following a definite line of inquiry into the crime.