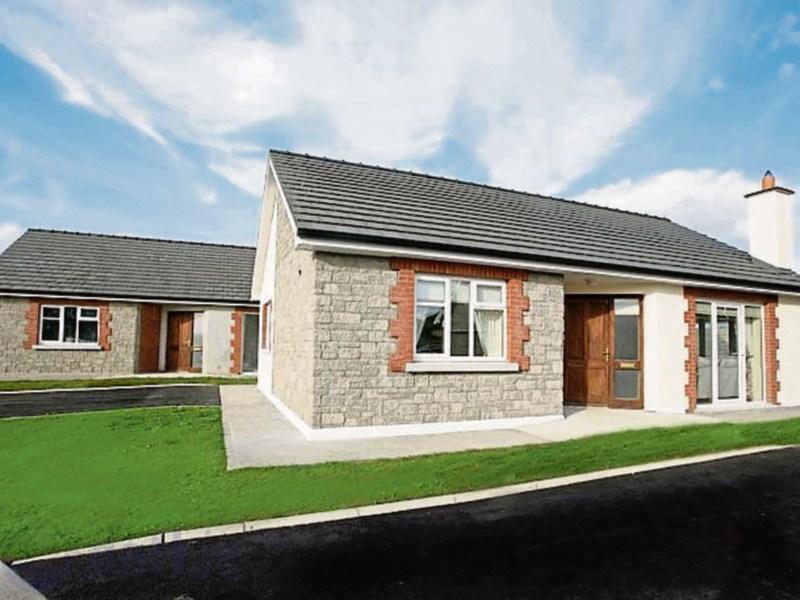 A three month delay has been confirmed on the completion of six new houses in Stradbally, Laois, which are to be rented out to older people on the council’s housing waiting list.

The two bedroom houses, built with older needs in mind, in Droiminín retirement village, are to be rented to single people or couples over the age of 55.

The handover date was understood by Laois County Council to be this July. However it has now been extended to October, according to Cllr Tom Mulhall, who had spoken with the retirement village's owner, Laois resident and developer Gearoid Brennan.

“The owner is selling them to Clúid, and he will finish renovating them after the contracts are signed in July. That should take two or three months,” Cllr Mulhall told the Leinster Express.

He had asked Laois County Council for an update on the houses, and also on apartments in Bracklone Street in Portarlington that are soon to be homes for council tenants, also through a national housing agency.

His motion was at the Graiguecullen Portarlington Municipal District meeting for May.

The council's housing officer Ian McCormack had replied that the houses in Portarlington will be made available to them in June, and the Stradbally houses would be ready in July.

Cllr Mulhall had disagreed on the Stradbally houses, and now confirms the delay.

The two-bed bungalow houses are in a retirement village of 36 houses and a nursing home.

Most of the houses were left incomplete by the original builder for nearly a decade, following the economic crash.

In 2014 the Leinster Express did a special report on the vandalism and dangers on the unsecured building site that had caused great concern for the nine elderly council residents who were living there.

The new developer since bought the entire estate and began completing it, including an unfinished apartment block that is now part of the nursing home.

Cllr Mulhall welcomed the work. “It’s now an ideal retirement village. There are many people waiting for these homes,” he said.