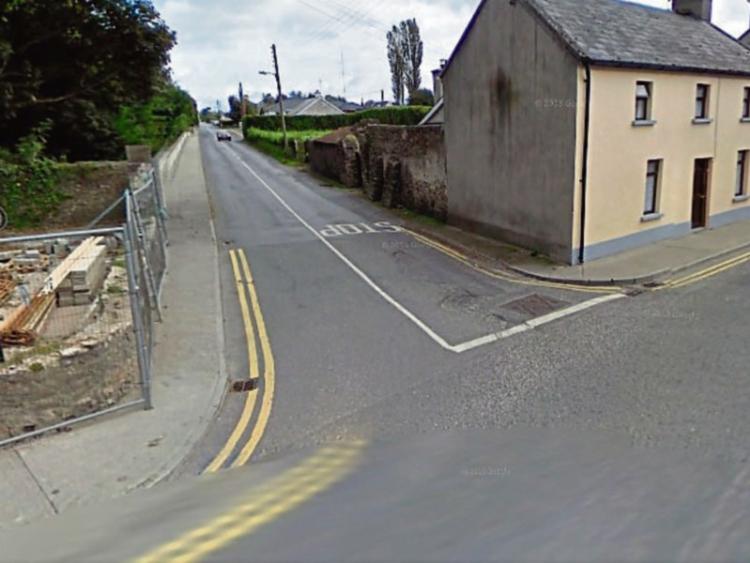 Senior Executive Engineer Paul McLoughlin said the Council would investigate if it were feasible to do so. Cllr Goodwin also called for the alleviation of flooding at William Goodwin’s house, Johnsgrove, Rosenallis. The council will investigate and resolve “as appropriate.”