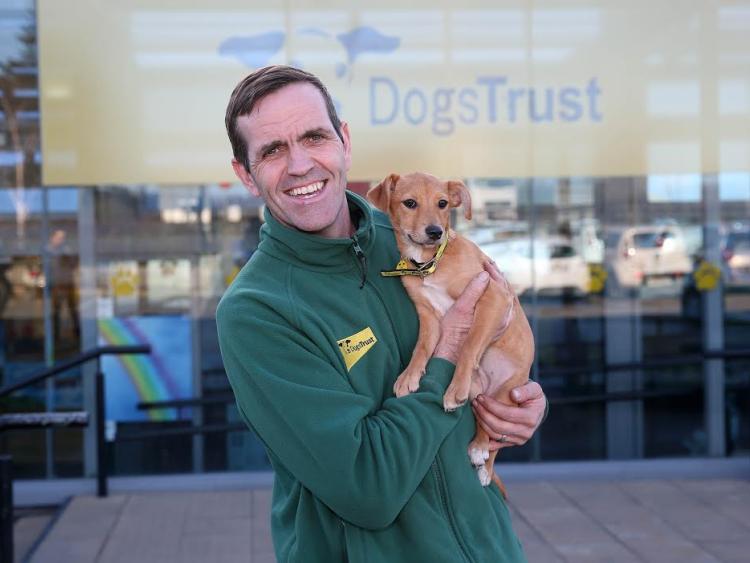 Laois garden designer and Leinster Express columnist, Brian Burke has been awarded a Silver Medal for his ‘On Cloud CaNine’ show garden which is sponsored by Dogs Trust at the prestigious Bloom flower and food festival which begins in the Phoenix Park, Dublin today.

It also features a vegetable garden and a broad range of traditional and lesser known dog-friendly plants and herbs.  After showcasing at Bloom, the garden will be reinstated at Dogs Trust’s rehoming centre where it will be explored and enjoyed by the canine residents who are currently waiting for their forever home.

Award-winning designer Brian Burke is no stranger to Bloom in the Park. In 2016 he won a Silver Medal with ‘GOAL’s Damascus Courtyard – War and Peace’, and the Silver-Gilt Medal in 2015 for his garden ‘Non Forsit’.  He was the winner of RTÉ Super Garden in 2015.

Based in Killenard, Brian shared his own garden with his wife Julia, their five children, a donkey, two pigs, four chickens and two dogs so the idea of creating a dog-friendly garden resonated with him.

Bord Bia announced the details of all award winners as the gates opened this morning on the annual five-day event, which runs until Monday, June 5th.