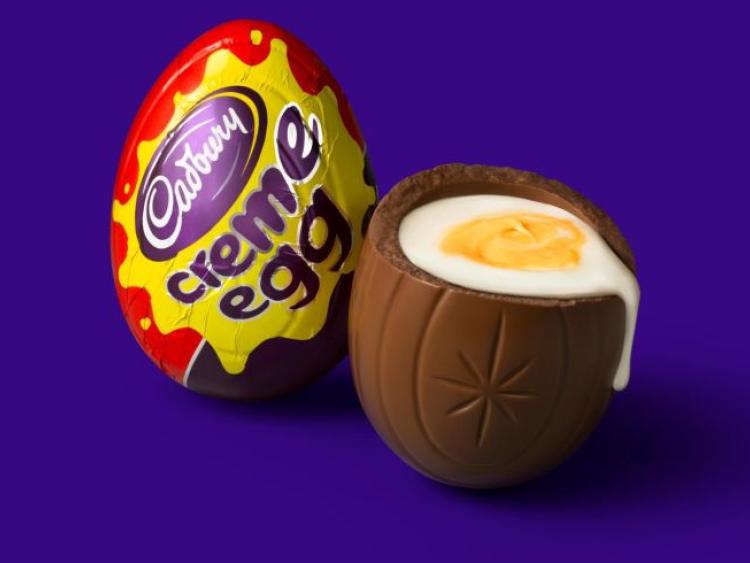 Two 18-year-old Clondalkin men were a long way from home when they were part of a four-man team that robbed the Ballybrittas Service Station of cash, cigarettes and creme eggs.

So said Judge Alan Mitchell at yesterday's (Thursday, June 1) Portlaoise District Court, in the case of Ian Byrne (18) and Rhys Mahon (18), both of Clondalkin, Dublin, charged with an offence under the theft act, at the Ballybrittas Service Station, on February 8 this year.

Inspector Aidan Farrelly gave evidence that the gardaí received an alarm call at 4am on that date and when they arrived at the scene they discovered the premises had been broken into, with the shutter damaged and the door forced open.

CCTV footage from the premises showed four men committed the burglary and fled the scene in an Opel car.

Property worth €1,300 was taken, including contents of the till, a charity box, cigarettes and Cadbury Creme Eggs.

The Opel car drove to Clondalkin, where the gardaí apprehended the men and recovered the property.

Insp Farrelly told the court that when interviewed, Rhys Mahon said he had been under the influence of cannabis at the time of the burglary.

Defence, Ms Sara Brennan said that at the time, Ian Byrne had built up a debt of €1,000, so the offence was born out of desperation.

She said this was Byrne’s first encounter with the court system and the matter was a fork in the road for him, as he was addressing his cannabis use.

Ms Brennan said that Rhys Mahon was in very similar circumstances. “It was an act of stupidity,” she said.

She said he had experienced an unfortunate childhood, with both parents dying when he was 12. His behaviour spiralled into drug misuse and he had a limited recollection of the offence, said Ms Brennan.

The matter was put back to September 7 for probation reports on the accused.

“They were a long way from home,” remarked Judge Alan Mitchell.