Daryl Dargan, 'apple of his mother's eye', laid to rest in Portlaoise 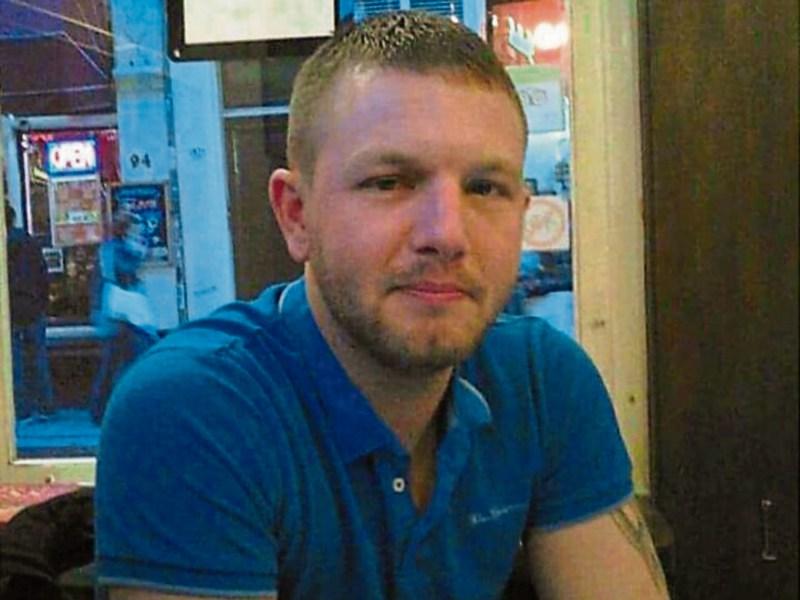 The late Daryl Dargan, who was laid to rest today in Portlaoise.

The community of Portlaoise came together this morning (Monday, June 5) to bid a sad farewell to the late Daryl Dargan, who died suddenly in Portugal on May 22.

At the requiem mass in Saint Peter and Paul’s Church, Fr Paddy Byrne said that the last 14 days have been one long dark time for the family.

It was a long two weeks as the family began to feel the shock of their loss, he said, but also they had to wait for his body to be brought back to Ireland.

Some €18,000 was generously donated to Daryl's family over a small number of days after he died so that his remains could be laid to rest in his native Portlaoise.

Daryl’s uncle Ollie, who gave a moving tribute to his nephew at the service, thanked everyone who had contributed funds.

He said that Daryl was the apple of his mum Eileen’s eye, and described him as a dependable young man who had a great circle of friends.

Daryl of Lakeglen, Portlaoise died on May 22. Loving son to Benny and Eileen and dear brother to Lee, Stuart, and Jade, he is deeply regretted by his loving family, heartbroken partner Linda, grandparents Kate and Tom Dargan and Alo McEvoy, uncles, aunts, cousins and a large circle of relatives and friends.