Bus routes in Laois to be reduced 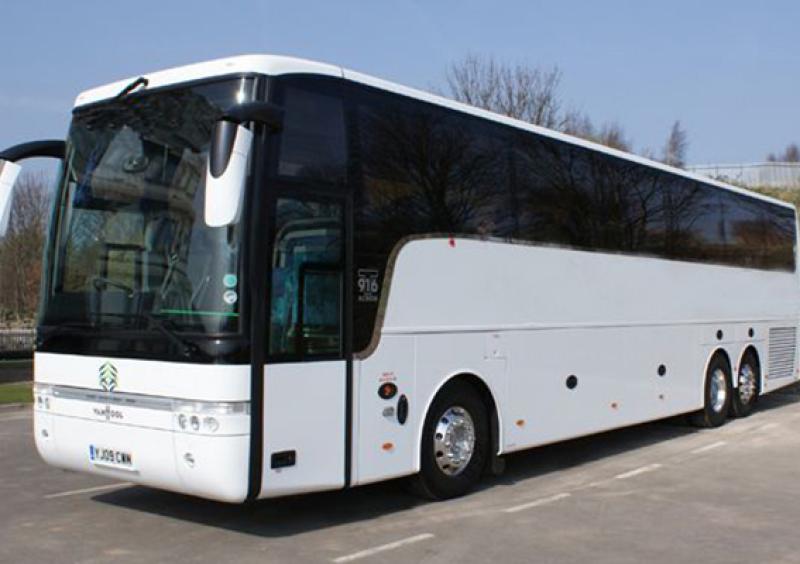 Sinn Féin TD Brian Stanley is calling on the Minister for Transport to place a Public Service Obligation on the bus route from Clonmel to Dublin, in the wake of reduced bus services in Laois.

His call comes following the announcement by JJ Kavanagh Buses that they were reducing services on the route through Crettyard, Newtown and Ballylinan.

Deputy Stanley said: “The reduced service means that only three buses will now pick up passengers going to Dublin from these areas at 2.45am, 6.15am and 11am, while leaving to return from Dublin at 6.45am, 4pm and 6pm.”

Among those badly affected by these unsuitable times include people commuting to work in Athy, Naas and Dublin and students attending university and other third level Institutions in the capital.

“This reduction in bus services is not acceptable as it means the area in the east of the county will be further isolated.

“This route now needs to be covered by a Public Service Obligation and I have contacted the Minister and the CEO of the National Transport Authority in this regard to demand that this is put in place,” he concluded.

The announcement comes as the State attempts to reduce the amount of carbon emissions.

The National Transport Authority is inviting tenders with the aim of achieving a national policy on low carbon use. The authority is trying to identify alternative fuel buses that would would suit operation on bus services planned in medium-sized urban centres across the State.

The objective is to reduce the cost of service provision, emissions per passenger carried and national dependence on fossil fuels. The authority is considering securing the provision of a bus service in Kilkenny City specifying traditional buses, and then to specify the supply of alternative buses and fuels.