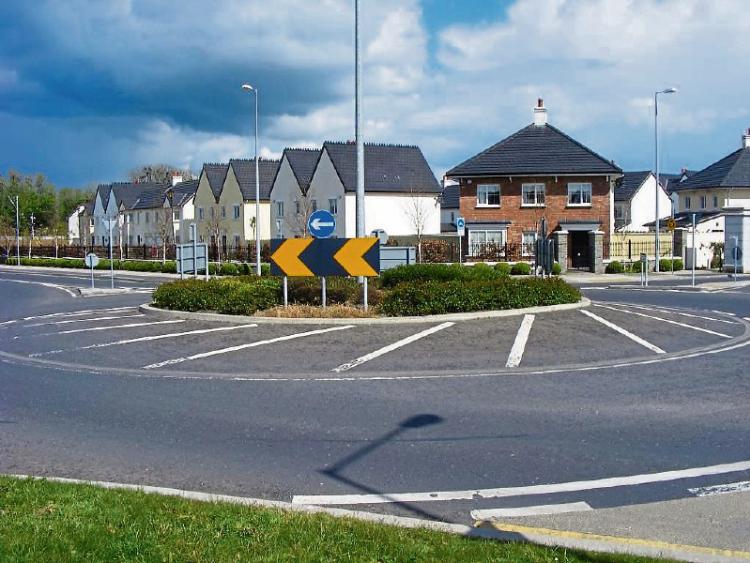 The average cost of installing a roundabout is up to €350,000, but Laois County Council has said there is no funding available for proposed roundabouts at a number of locations in Portlaoise.

The news emerged at the recent meeting of the Portlaoise Municipal District, where a number of separate notices of motion were raised by local councillors.

Cllr Willie Aird asked the council as a matter of urgency to request the Transport Infrastructure Ireland, (TII), to install a roundabout on the Dublin Road at the junction of Ballyclider.

He received a written response from Farhan Nasiem, acting senior executive engineer, saying that this junction is not on the national route therefore the TII will not be providing funding for construction of a roundabout at this junction. There is no other source of funding available at present.

Cllr Aird took issue with this response, saying that Mr Nasiem had no right to say there was no other funding available. He said the local councillors had funding for such works, and remarked he was glad their hands were not tied by the TII.

He asked his fellow councillors to commit to the roundabout, as it is badly needed.

In a separate motion, Cllr Caroline Dwane Stanley asked the council to install roundabouts on the Mountmellick Road at the junctions of Ballyfin Road, Dunnes Stores, and Harpers Lane.

She received a response from Mr Nasiem saying the TII has not approved installation of roundabouts at these locations. TII may consider funding for traffic lights on these junction.

Agreeing, Cllr Noel Tuohy said that something other than lights was needed.