Rockview could finally get a roundabout 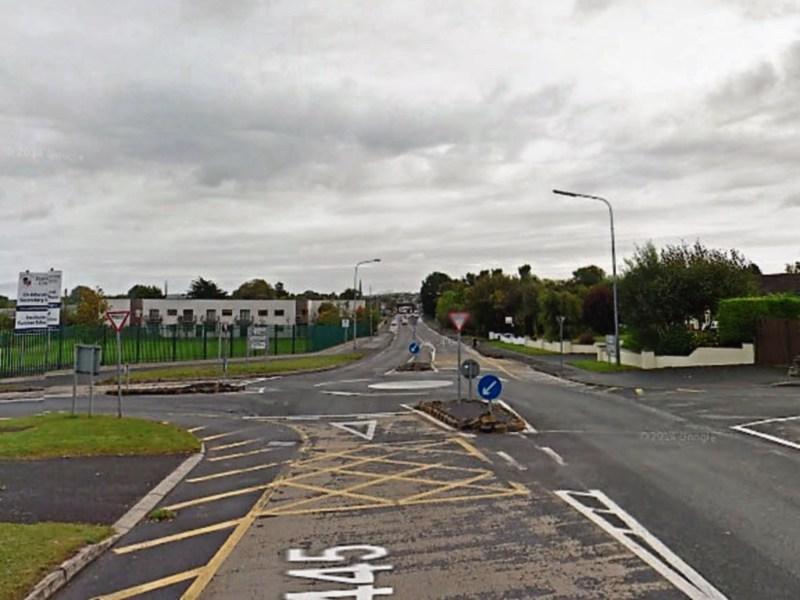 A new roundabout at Rockview is under consideration as part of proposed plans to develop the estate.

So said director of services, Kieran Kehoe, in response to a motion raised by Cllr Catherine Fitzgerald.

Cllr Fitzgerald said the current roundabout was in bad condition.

Mr Kehoe said further information from the Rockview developer was due in the next few weeks.