Careless driver told to keep north of the border 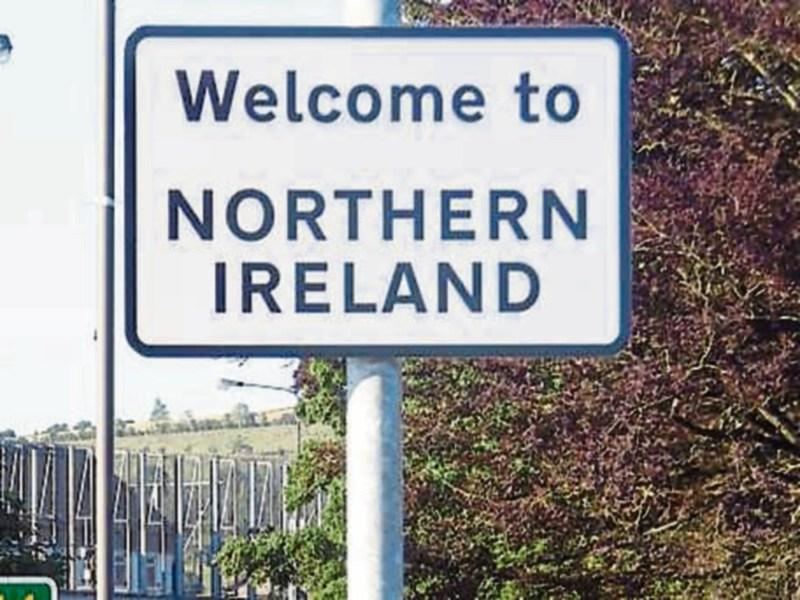 Was a Northern Irish woman caught speeding on the motorway trying to get out of the Republic after being overwhelmed by her time in Cork?

The accused was initially charged with dangerous driving, but defence, Ms Josephine Fitzpatrick said the State would be prepared to reduce this to careless driving.

Inspector Aidan Farrelly gave evidence that on May 15 this year, on the M8 motorway at Clogh, Ballacolla, the accused was driving at 176km/h in a 120km zone.

The weather was good, said Insp Farrelly, but the dangerous aspect was her speed.

“I would consider that dangerous,” said Judge alan Mitchell.

Insp Farrelly said the accused was from outside the jurisdiction and had said she didn’t realise she was doing that speed.

The inspector said there were no aggravating factors and the accused was very cooperative with the gardaí. She was driving a Kia jeep, he said.

Ms Fitzpatrick admitted there had been no emergency on the day, when her client was travelling home from Cork to Derry after visiting a friend. She had never visited there before and hadn’t realised she was doing that speed, which was a concern in itself, said defence.

“She got a right good fright,” said Ms Fitzpatrick.

Asked Judge Mitchell of the accused: “You didn’t find Cork too overbearing and wanted to get out of the Republic?”

Judge Mitchell said he would accept a plea to the lesser charge of careless driving. He told the accused it was a very good road, but at that level of speed she wouldn’t have much time to react if something happened.

The accused was convicted and fined €390, and disqualified from driving for three months.

“Keep north of the border to be certain,” he told her.