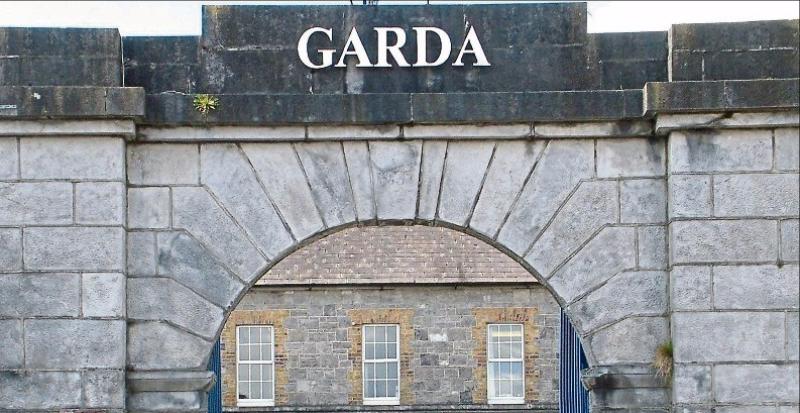 The gardaí are appealing for information after burglaries across the county at a GAA club, school and car sales garage.

Some time between June 2 and Monday, June 5, the St Patrick’s National School in Ballylinan was broken into. The window of the principal’s office was smashed and the office ransacked, with a small amount of cash in coins taken.

On June 5, John Adams car dealers in Portlaoise was broken into. Entry was gained to the office through a smashed window and a small quantity of cash taken.

This is the most recent time the Honda dealer in Ballymacken has been broken into, with the garage hit by thieves last Halloween and cars damaged and tyres stolen.

And some time between 9pm on Monday, June 5 and 1pm on Tuesday, June 6, a shed was broken into at the GAA grounds in Crettyard.

The lock on the shed was broken and a number of tools and incidental items were stolen. The shed is used for tending the club grounds and no other damage was caused apart from the busted lock.

Anyone with any information on any of these crimes should call Portlaoise Garda Station on 05786 74100.