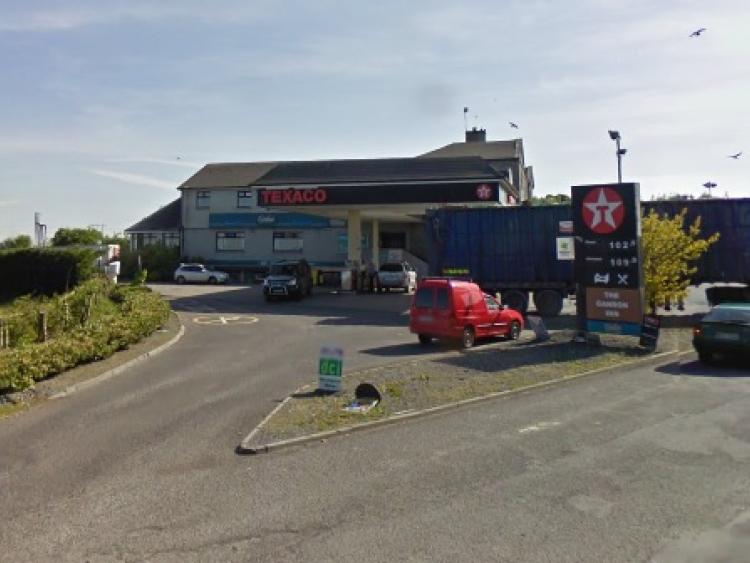 A farming couple from the Midlands drove for seven weeks oblivious to the fact they had a EuroMillions ticket worth a cool €500,000 strewn with rubbish in their car!

Lotto HQ said the wife couldn’t believe her good fortune when the forgotten ticket turned up as she scrounged in her car for loose change for a parking metre when she was out shopping yesterday.

“I was desperately looking for coins to fill the metre when I spotted four Lottery tickets stuffed with rubbish in the side pocket of the driver’s door. I thought I better bring them into the shop to get them scanned, just in case. I could not believe my luck when I was told to ring the National Lottery office that I had won a significant amount!” she said.

The delighted woman and her husband were still stunned when they called into National Lottery headquarters today to collect their EuroMillions Plus winnings from the EuroMillions Draw on April 18th.

They had purchased the Quick Pick ticket from the Gandon Service Station in Emo, Portlaoise, Co. Laois which is run by well known local businessman Tom Treacy. Mr Treacy didn't know who the winner is but was happy to find out the ticket has been claimed.

"I'm delighted for them," he told the Leinster Express.

The shop previously sold a €350,000 winning ticket in the National Lottery and has sold scratch cards which have been big winners.

The happy couple admitted to having a bad habit of forgetting tickets.

“We play EuroMillions and Lotto fairly regularly but we are terrible for forgetting about the tickets and not checking the numbers.  We usually let them accumulate before getting them checked together. It I wasn’t hunting for loose change in the car we might have forgotten about these tickets and it might have been too late to claim,” she said.

The lucky couple, who did not want to go public on their amazing win, plan to use their winnings to pay off some of their mortgage. They will also put money aside for their young children’s education.

“We are farmers and it is a hard graft. Like so many people we have had a tough time financially in recent years so this is a great win and will take the pressure off. We weren’t going to take a holiday this year because of the cost, but we ended up booking a sun break in March as the weather was so bad. So it will be a special one for us. We will be able to splash out a bit!”

A National Lottery spokesperson today advised players to always put their tickets aside safely, and to check the numbers after each game.

“We are delighted for this couple who got a great surprise when they checked their tickets seven weeks after the draw. We appeal to players to always check their numbers. They have 90 days to claim after a draw. We don’t want people to lose out.”

“Players can download the National Lottery App which is an easy way to check your tickets after each draw”.

Meanwhile the spokesperson appealed to players to check if they are the holders of another unclaimed EuroMillions €500,000 winning ticket from April 25th. The Quick Pick ticket was purchased in the Applegreen Service Station on the Dublin Road, Cavan. The winning numbers are: 05,08,35,41,47

This week's EuroMillions Jackpot is a mega €30 million (est). Play in-store, online at www.lottery.ie or through the National Lottery App.