A Laois family's home was ransacked by thieves recently, leaving them feeling afraid and unsafe 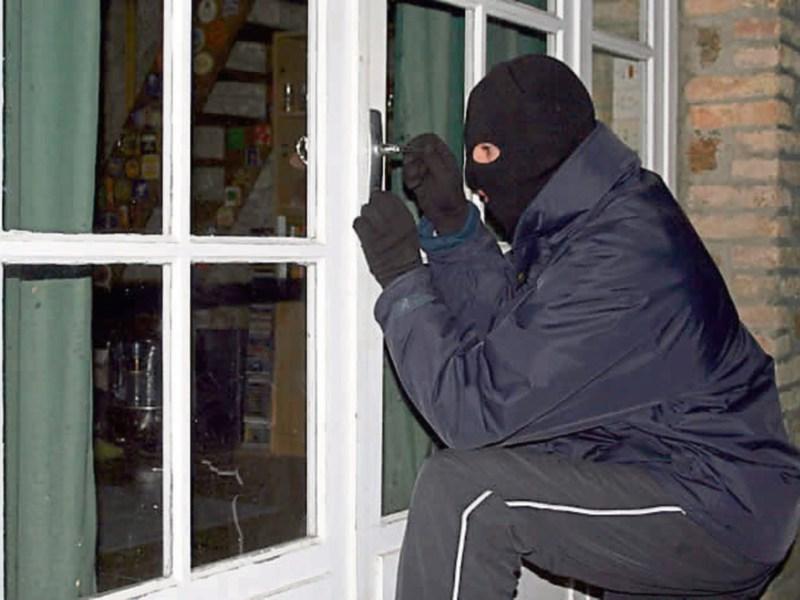 One of many Laois families hit by burglaries over the June bank holiday weekend, has revealed the impact that the burglary has had on them.

The family live in the Riverside estate in Portarlington. Their house was broken into and ransacked at lunchtime on Friday June 2, while the couple were at work and their son was at school.

Thieves first broke the glass in a window, before breaking in the back door.

The father, who wished not to be named, described the damage done to his home.

“They went through the whole house, our attic, the fridge and the freezer. In the room where they found our jewellery, it was a complete mess.

“They went through all our clothing, our pyjamas, our underwear. They lifted our bed to look underneath and damaged the frame,” he said.

The thieves were seen by his neighbour leaving the house. It is understood there were four of them, and they brought out three Aldi bags full of items, to a waiting dark blue Audi car.

“They took two suits, and two 22 carat gold necklaces, and a gold ring, some money and perfume,” he said.

He is a manager in a fast food restaurant in Dublin. His wife works in the local Topaz garage. She found they were robbed when the Gardaí came in to speak to her.

“She was scared and confused, they drove her home because she doesn’t drive. She called me and I got home as soon as I could,” he said.

Their son aged 12, a pupil at St Patrick’s BNS, was frightened.

“He got home from school at 2.30pm to see the Garda car outside our house. He was so afraid he sat outside in the back garden until 6pm,” his father said.

“You feels like somebody has entered your privacy. I am from India and I go home each summer, I don’t think I can go now because my wife is afraid to be alone,” he said.

He spent that night cleaning up the damage, and the next day was told by Gardaí that the registration plate was cloned, and no prints were found. He hopesthe criminals can be caught.

“The Gardaí are looking after it and I believe they will do their best. We are living here since 2006, I have had a good experience in this country, this type of thing can happen everywhere,” he said.