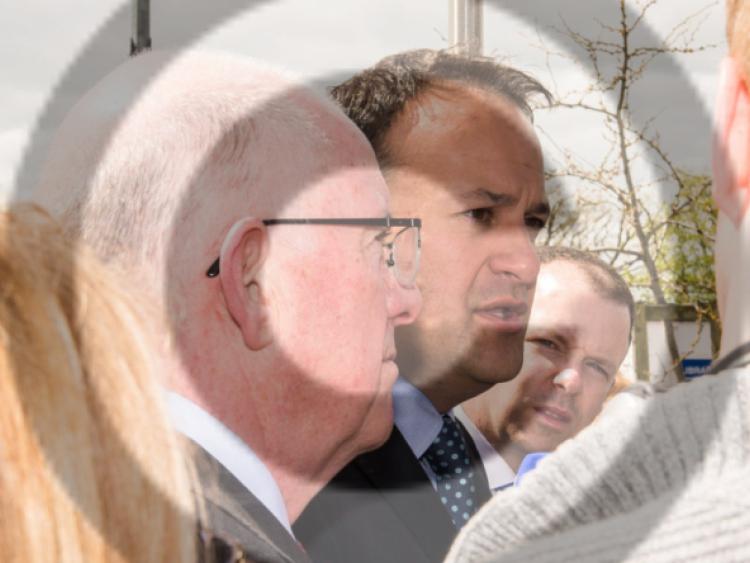 Leo Varadkar has shown little interest in the future of Portlaoise's hospital and has been unwilling to accept that A&E services should be retained there, according to Sinn Féin TD Brian Stanley

The Laois TD said he is concerned for the future of Portlaoise Hospital as a result of Leo Varadkar’s impending appointment as Taoiseach.

"I don’t think I was the only one who came away from that meeting with the impression that he just didn’t understand the strategic importance of Portlaoise Hospital. He displayed a distinct lack of interest and concern.

"In particular he showed an unwillingness to take on board the necessity of retaining and upgrading the 24 hour Emergency Department.

Deputy Stanley said a meeting with Mr Varadkar's successor in the Department of Health, Simon Harris, earlier this year was more positive.

The Sinn Féin TD said key questions remain about the Fine Gael man's stance on the future of services in Portlaoise.

“When all the hype over Leo’s elevation dies down, the key question will be –what does his appointment mean for public services and in particular Portlaoise Hospital?  The health care of the people of Laois and surrounding counties is paramount and for my part I will continue to hold the Government to account on this issue”.