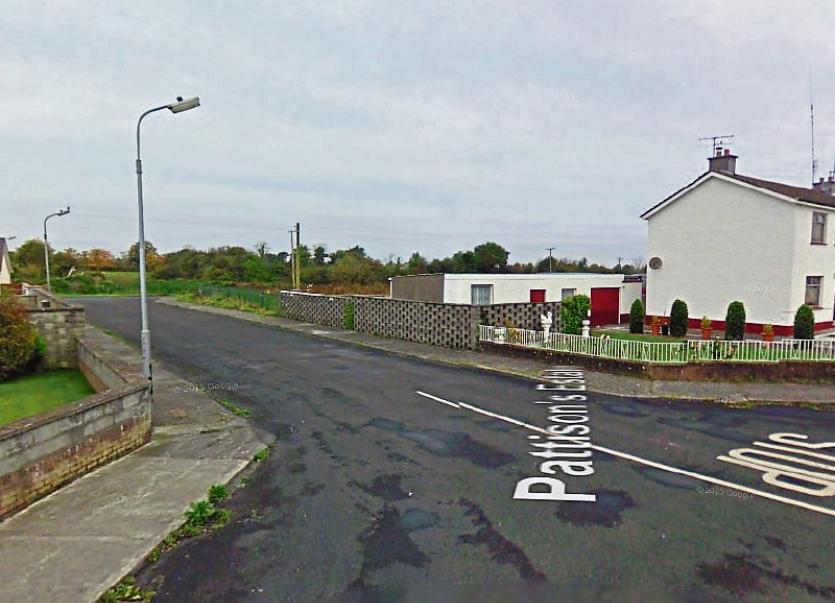 Tenders are to be sought this month for architects to design three new schemes of council houses in Laois.

Laois County Council is to advertise for an architect led design team for ten new houses at Pattison’s Estate in Mountmellick, five houses on Main Street, Rathdowney, and a further ten in Gleann na Glaiseestate in Ballyroan.

Cllr John King from Rathdowney welcomed getting to the design tender stage.

Cllr Paddy Bracken from Mountmellick was also eager to hear a timeframe, while raising concern that a drain on the council owned site is being used to access the land, for “undesirable activity”.

No timeline was given by the council, but the tenders are to be advertised this month on the Office of Government Procurement website.