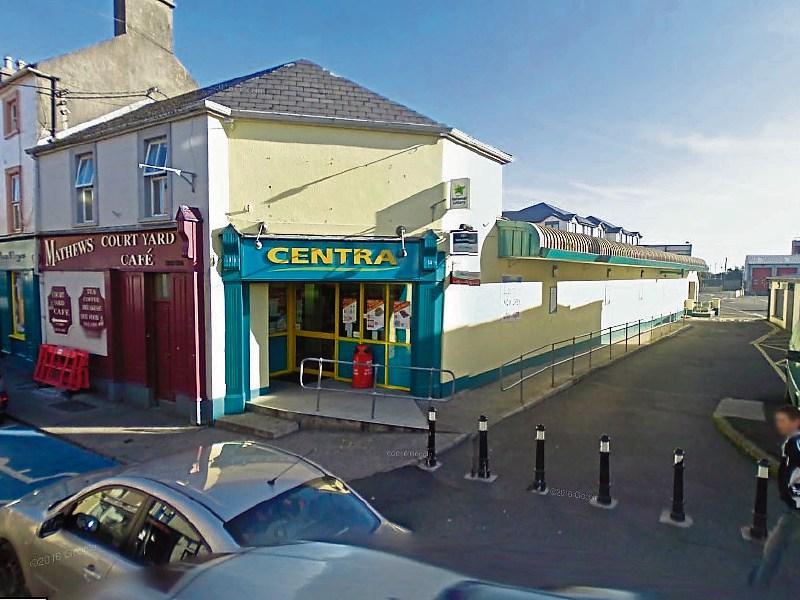 Portarlington traders want to let shoppers drive into the Centra carpark from Main Street but the council says it may cause a 'ratrun'.

Cllr Tom Mulhall had a motion at the Graiguecullen Portarlington Municipal District's May meeting, saying “people are not stopping in the town” to shop.

“Traders believe it would be a good idea,” he said.

He asked the council to remove bollards on Main Street in the commuter belt town on the Laois Offaly border.

However, council engineer, John Ormond, said that they are on private property and were not installed by the council. He said car park owner would need to get planning permission.

“I’d be concerned it would be used as a rat run to the Link road,” said Mr Ormond .

Cllr Mulhall said that commuters are using the carpark all day causing congestion.

“This might make that problem worse,” the engineer told him.