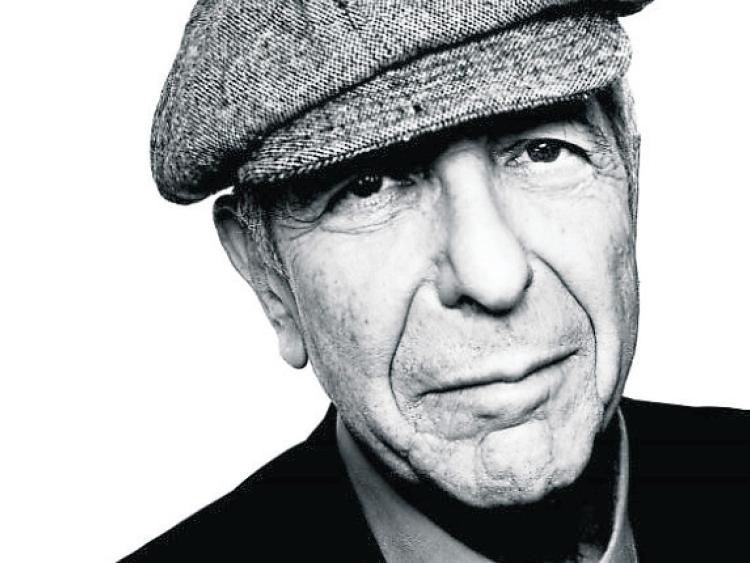 The Boyle Songwriters Collective and Teresa Glavin Trio will be presenting an evening of film and song in tribute to legendary singer-songwriter, Leonard Cohen.

A moving piece of musical theatre inspired by the work of Leonard Cohen comes to the Dunamaise Arts Centre next week, Between Your Love and Mine.

Based on fourteen songs and excerpts from Cohen’s Book of Longing, this is a requiem for theatre in memory of young friends and in honour of those who mourn them.

Last summer, writer John MacKenna began work on a requiem for theatre, in memory of young friends and in honour of those who mourn them.

In October 2016, just two weeks before his death, Leonard approved the final draft of Between Your Love and Mine.

Musical director for the requiem is Aisling Carter and it features the voices of Eric Butler, Katie Jacques and Shane Sullivan.

The band features Aisling Carter on keyboard, Lucy Deegan on cello, Annie-Rose Deegan on violin and David Deay on drums. Spoken word is by Angela Keogh and John Mackenna, who also directs the requiem.

Read more of what's on in Laois here.