The discovery was made after Gardaí were alerted to a fire 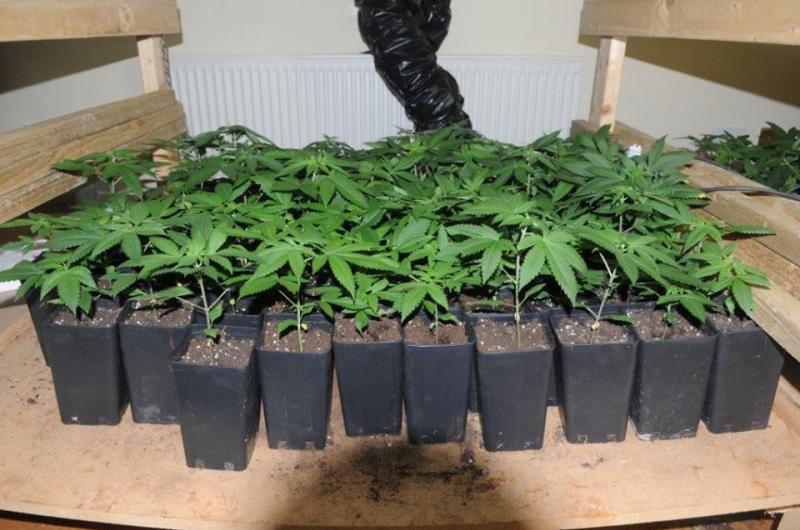 Gardaí in the Naas District have seized an estimated €500,000 worth of cannabis plants and €20,000 of cocaine.

On Tuesday June 13, at approximately 9am, Gardaí from the Naas District were alerted to an ongoing fire at a residence in Old Kilcullen, Kilcullen, Co Kildare.

After gaining entry to the residence, Gardaí discovered a sophisticated grow house in operation which contained approximately 826 cannabis plants at various stages of growth.

No arrests have been made and the investigation is ongoing.

In the past 48 hours Gardaí have seized an estimated €1.2 million of cannabis in 4 separate operations.

This comes after Gardaí in the Laois Offaly Division discovered a grow house and seized in excess of 100 cannabis plants this week. Read more on that here.