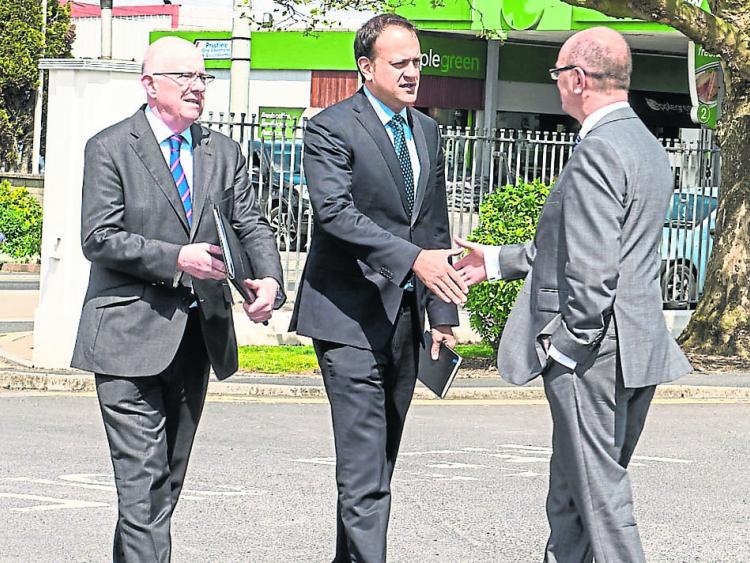 Charlie Flanagan and Leo Varadkar at Portlaoise hospital in May 2015

Charlie Flanagan has been appointed as Minister for Justice and Equality.

He said Minister Flanagan's key tasks would be to reduce crime and to bring about culture change in the Gardai.

The Portlaoise solicitor was first elected to the Dail in 1987.