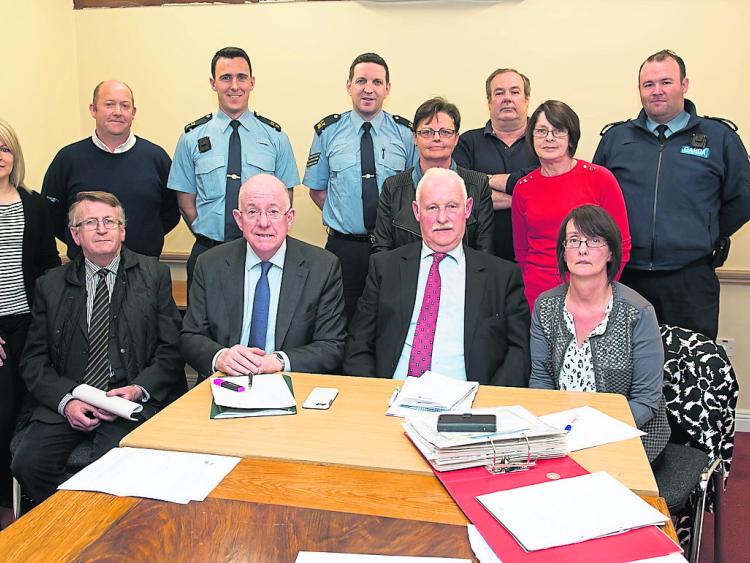 Minister Flanagan at a Neighbourhood Watch meeting in his native Mountmellick.

Leo Varadkar has been challenged by Fianna Fáil leader Micheál Martin for taking Laois TD Charlie Flanagan out of the Department of Foreign Affairs.

The new Taoiseach said Minister Charles Flanagan, will serve in the Department of Justice and Equality where his key tasks will be to continue to reduce crime, to pilot the Judicial Appointments Commission Bill through the Dáil and to drive reform and culture change in An Garda Síochána.

But Mr Martin questioned the wisdom of the move praising Minister Flanagan for his work on the Northern Peace Process.

"While we would certainly have had differences with Deputy Charles Flanagan in terms of the urgency and ambition of his approach to Northern Ireland, he is the only Member of Government to show any interest in this area in the past six years. The decision to remove him from the Department of Foreign Affairs and Trade undermines the claim that this is a Government whose members and portfolios have been defined by ability," he said.

Mr Martin congratulated his constituency colleague Simon Coveney on his transfer to the Department of Foreign Affairs and Trade but questioned the move saying was "no obvious need for a change of leadership". 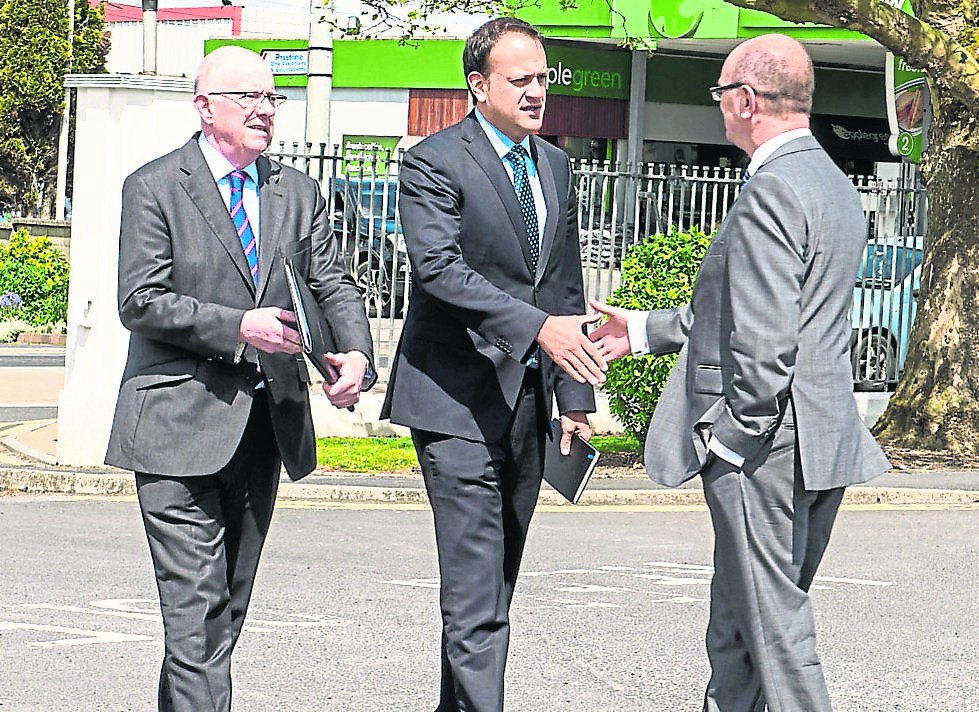 "He should be clear that the position of the Garda Commissioner is no longer tenable and has not been so for a significant period of time.

"He should be clear that he cannot credibly allow the culture of impunity within the most senior ranks of the Garda Síochána to go unchecked. He now carries a responsibility for morale within the force and also for public confidence in the administration of justice," she said.

"I am not being personal but the Minister, Deputy Flanagan, has shown no interest in any of these issues (garda controversies) previously. If we are to believe the media, he did not want that job. He was not happy to get it.

"I can guarantee him we have made up our minds to make it absolutely the case that he will not be happy in that job unless the hard decisions, which unfortunately were not taken by his predecessor, are taken," she said.

She also called on the new Minister and Taoiseach to remove Noirin O'Sullivan from her position to "demonstrate leadership and seriousness". She said it would give an "absolute boost" to the Garda Síochána and the public. 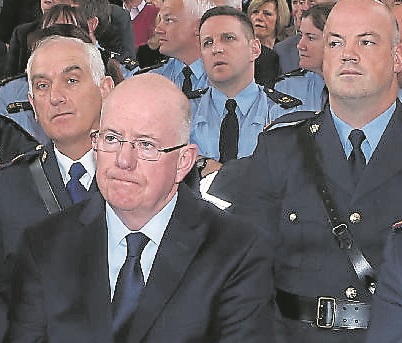 Minister Flanagan at a memorial service for Garda Michael Clerkin in Portarlington who was killed in an IRA bombing on the Laois Offaly border. Pic Michael Scully