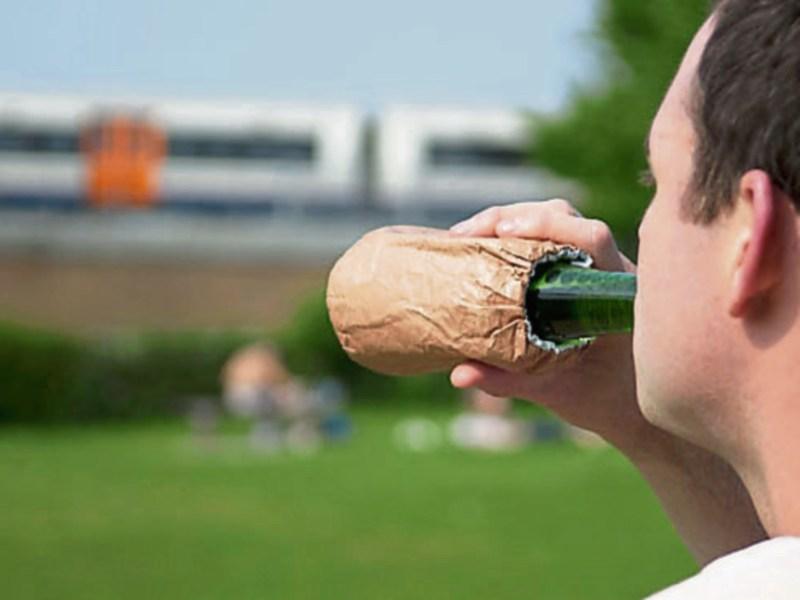 A Mountmellick man who drunkenly abused takeaway staff and the gardaí has been directed to complete a course educating him on the dangers of alcohol.

At last week’s sitting of the district court in Portlaoise, Eric Dempsey (43), The Rock, Mountmellick, was charged with being intoxicated, and using threatening or abusive behaviour, at Sarsfield Street, Mountmellick, on April 21 this year.

Inspector Eamonn Curley gave evidence that on April 21, 2017, the accused was highly intoxicated and highly abusive towards the staff of the takeaway.

He was also highly abusive to the gardaí when they arrived, said the inspector.

Defence, Mr Philip Meagher said his client was very ashamed of his actions and wished to apologise to both the gardaí and the takeaway staff.

Mr Meagher said his client suffered with depression, which unfortunately is exacerbated if he takes a drink. He said that something had been playing on his client’s mind at the time and the accused shouldn’t have mixed drink with the medication he was on.

Judge Catherine Staines directed the accused to complete the Athy Alternative Project to educate him on the dangers of alcohol and put the matter back to October 5.

The accused was also told to pay €300 compensation to the staff he had abused.