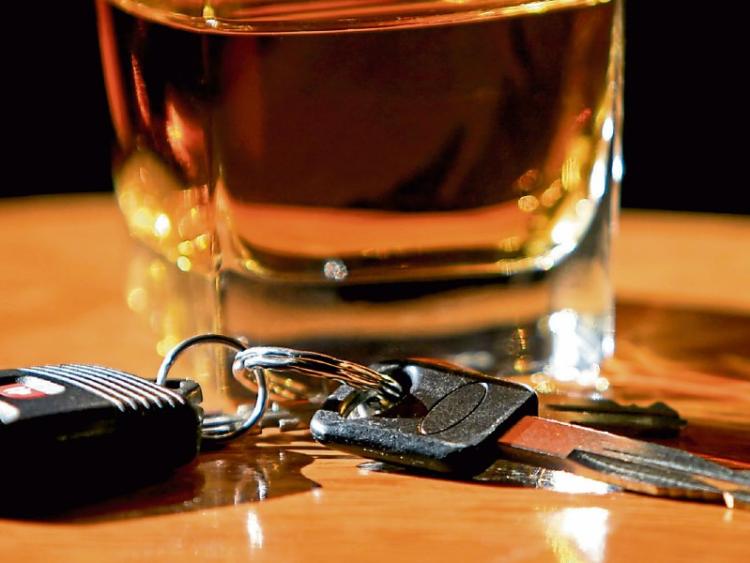 A man caught drink driving claimed that there was residual alcohol in his system after attending a barbecue the night before.

At last week’s sitting of Portlaoise District Court, Martins Jurevics (38), Gort na Noir, Balladine, Abbeyleix, was charged with drink driving, no licence and no insurance, at the Mountrath Road, Abbeyleix, on April 17 this year.

Inspector Eamonn Curley told the court that the accused had a previous conviction for drink driving in 2015, for which he had been disqualified for three years.

This meant the accused was disqualified at the time of the recent offence.

Defence, Mr Philip Meagher said his client was a chef by occupation and works on the outskirts of Abbeyleix.

He was working on the date of the offence, a bank holiday Monday, and the previous evening he had been at a barbecue where he consumed a number of drinks, meaning there was residual alcohol in his system on the Monday.

The reading was 34mg of alcohol per 100ml of breath, but Mr Meagher admitted it had been a huge mistake for the accused to go next, nigh or near a car.

His wife was visiting her mother in an old people’s home and left the children alone, and it had been intended for his wife to call to his place of work to get the evening meal for the family, but she rang him to ask could he make arrangements to deliver the food instead.

He asked a work colleague for their car and it was in these circumstances that he was stopped by the gardaí.

Mr Meagher went on to say that the only reason the garda had stopped him was because he thought he had seen the car before without tax, but it wasn’t this car.

Mr Meagher said his client was the only breadwinner in the family and this offence would never happen again.

It was a foolish decision, said Mr Meagher.

Judge Catherine Staines noted the accused had one previous conviction for drink driving, for which he had been given a suspended sentence.

She said the reading was low, but he should not have been driving as he was disqualified and had no insurance.

Describing it as a very foolish decision, he judge imposed 240 hours’ community service in lieu of six months in prison and disqualified the accused from driving for six months.