The school still has to undergo refurbishment before opening 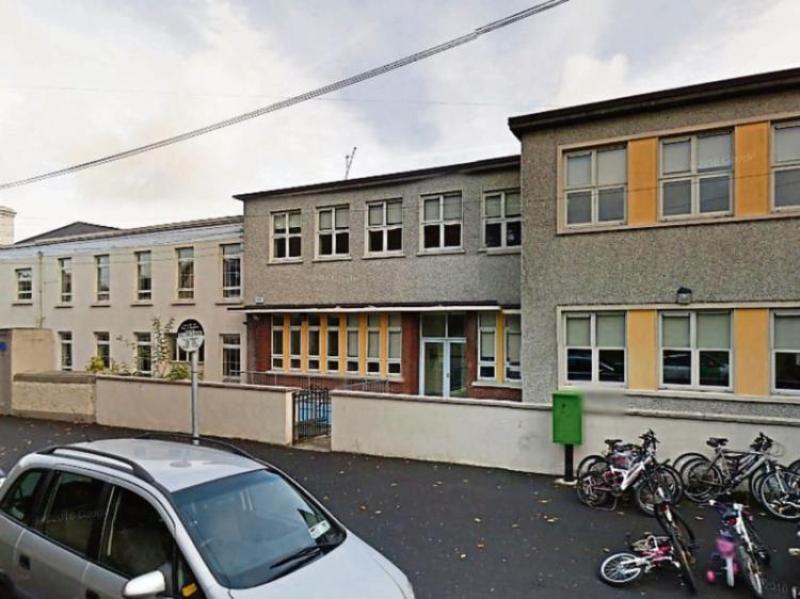 Just 40 students are enrolled to start their first year of secondary school in the new Dunamase College in Portlaoise this September but the schools patron is happy with the number.

Dunamase College will be the first of its kind in the country offering second level education through both Irish and English under the same roof. There is an even divide of students who will partake in classes through English and Irish languages.

The school is part of the Laois/Offaly Education and Training Board. Chief Executive Joe Cunningham is happy with the numbers that have enrolled.

“We are delighted about it, especially because all the enrolment in other schools had already started when ours opened,” he said.

The even split of 20 students for English and 20 for Irish means there will be two first year classes starting in the school.

Dunamase College is going to be temporarily based at the former Vocational School on Railway Street in the town centre.

Refurbishment of the building in planned in two phases.

The first phase is planned to be completed for the incoming first years and it will involve upgrading the current building to have specialised classrooms for Home Economics and Science.

The second phase of the refurbishment is planned to bring the older section of the building back to life and those works will be ongoing throughout the next school year.

“We will be ready and looking forward to opening in late August,” added Mr Cunningham.