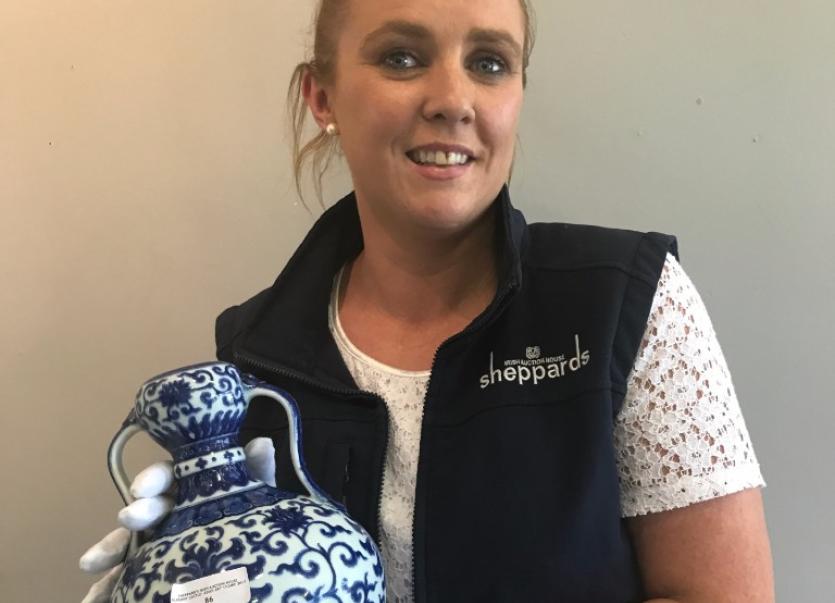 The Qing Period Blue and White Double Gourd vase was offered for sale by a Dublin seller at Sheppard's in Durrow this morning.

Philip Sheppard told the Leinster Express that he and his team were "absolutely delighted" with the sale which is a record. He said the seller will get great surprise. "I'd say he might get a heart attack when I tell him," Philip said jokingly.

Mr Sheppard said the price is the highest ever paid for an art object at a public auction in Ireland. It breaks the previous record also set by the auction house for what became known as the 'Durrow Dragon' which was a .match box size piece of Chinese jade. It sold in November 2013 for €530,000.

Mr Sheppard put the price down to a mixture of demand for the specific vase and the health of the Chinese art market, which he said was now the biggest market for art sales in the world.

He told the Leinster Express that items such as the record-breaking vase made their way into Irish country houses in the 18th and 19th century when the country was ruled by Britain.

Mr Sheppard said today's auction was very busy with buyers from across the world. Some 40 nationalities were represented with one man coming from Tokyo to buy.

But such international presence is now the norm, said Mr Sheppard. He said buyers regularly travel from around the world to Durrow and the Chinese Ambassador to Ireland has visited the auction house on a number of occasions. 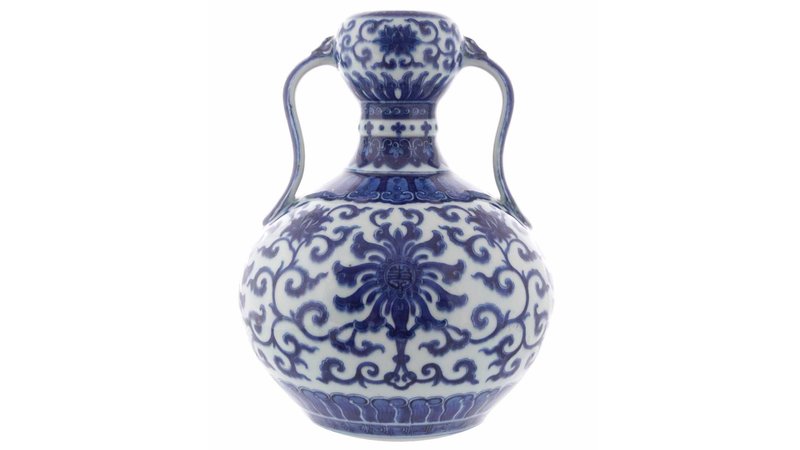 In March 2010, Durrow's handled the sale of a collection of Chinese porcelain that had been inherited by a Carlow family. A 12-inch-high blue-and-white porcelain vase, it was estimated at about €100. Bidding opened at €50. The vase eventually sold for €110,000.

In 2013, an Offaly man came to Sheppard's with a plastic shopping bag full of items left to him by his late mother which contained 17 pieces of Chinese jade. They were sold individually and made a total of €110,300.