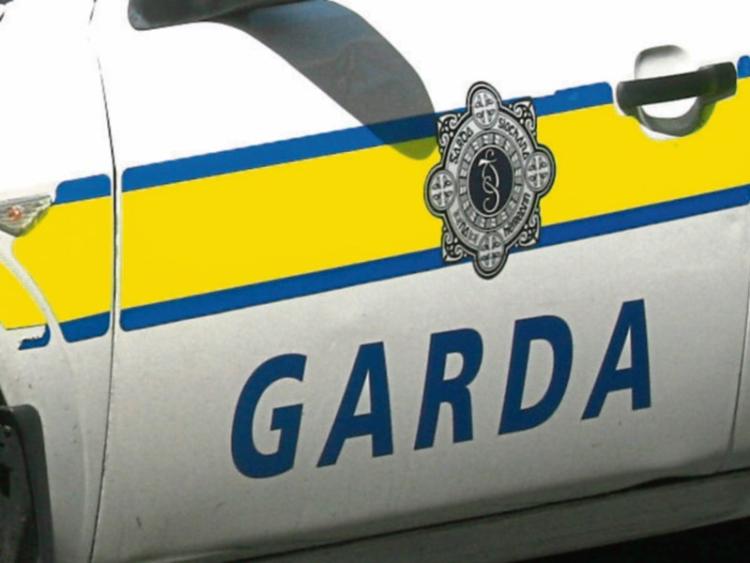 Gardaí are appealing for information following a vicious assault in Portlaoise in which a man was badly injured as he sat in his own car, leaving him with injuries including a broken collarbone.

The attack happened at 9.15pm on Friday, June 16, when the injured party, a local man in his mid-30s, was sitting in his car at Jessop Street, Portlaoise.

Two males approached him and inflicted an attack which left him with a broken collarbone and a possible broken jaw.

The man was taken to hospital, but it is understood he has since been discharged.

A garda spokesperson has told the Leinster Express that it is not known what the background to the assault was, as there was no report of anything having been stolen.

In a separate incident, the gardaí are also appealing for witnesses to the robbery of an elderly gentleman in Timahoe on Friday, June 16.

The incident happened at 2pm at Esker, Timahoe, when the injured party, a man in his 80s from the local area, was stopped driving on the road by a man in a dark coloured car.

The other man engaged the injured party in conversation and at some point was able to steal a quantity of cash from the elderly gent.

No force was used, but it is not clear exactly how the thief managed to steal the cash.

There is no description of the thief and the matter is being investigated by Stradbally gardaí.

Anyone with any information on any of these crimes, or who can assist the gardaí with their investigations, should call Portlaoise Garda Station on 05786 74100.

Anyone with information on the robbery in Timahoe can also call Stradbally Garda Station on 057 862 5222.