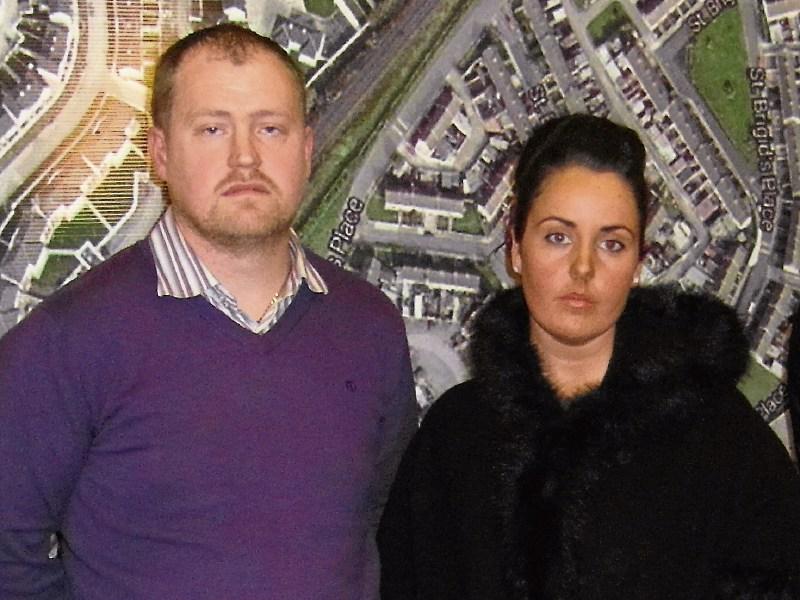 A Portlaoise man whose little girl died in a traffic collision in their housing estate, has demanded more speed ramps for all estates, after another young girl was injured in a hit and run in another Portlaoise estate.

It followed the death of his daughter Maria, aged 5, in 2014. She was fatally hit by a passing van outside her home, as she crossed the road to play.

Mr Greene is now urging for more speed ramps and a lower speed limit of 20kph for all estates, following a 'hit and run' in a Portlaoise housing estate.

“More ramps are needed all over the place. If the council can prevent these in any way, they should. I don’t want another parent to go through what we have. That family is lucky they still have their daughter, I send my best wishes to them,” Stephen Greene said.

The latest incident took place at around 6.15pm on Thursday, June 15 in Clondarrig Court, Bellingham estate, on the Mountrath Road.

A girl, aged 5, was hit initially while playing. Its understood she was then hit a second time whilst the car drove away at speed.

She was taken to the Midland Regional Hospital, Tullamore with a broken leg.

Anyone who saw a car driving driving at speed on the Mountrath Road is being asked to contact Portlaoise Gardaí on 057 867 4100.