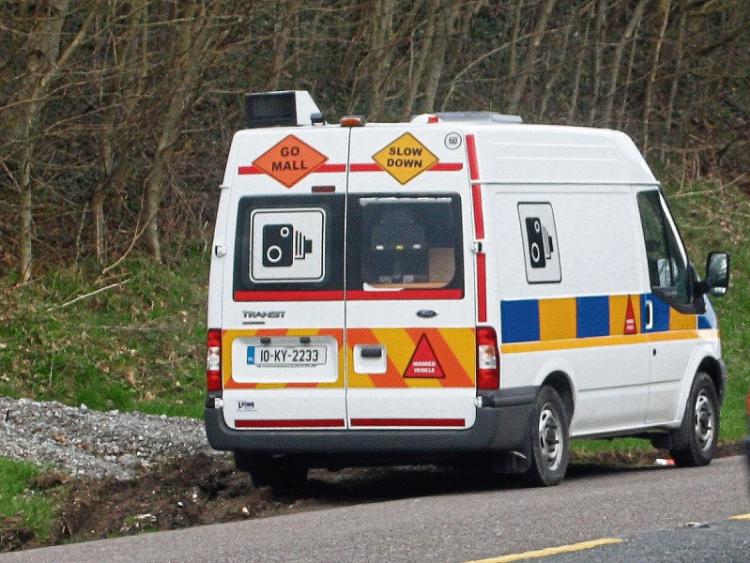 Cars and trucks could be about to travel much faster in Mountmellick under a new recommendation from the State agency responsible for national roads.

Transport Infrastructure Ireland wants to rasie the speed limit on the N80 road through Mountmellick on the Portlaoise side of town to 80km/h where the limit is currently 50km/h.

The TII has said the speed should change to comply with its policy that all secondary roads in Ireland are 80km/h.

It suggested that the speed should be 80km/h from the main Portlaoise road in as far as the MDA building.

At present, the 50km/h limit begins at Derryguile nearly two kilometres out further out from the town centre.

The recommendation comes as part of a nationwide Speed Limit Review being carried out by the Department of Transport.

It was discussed at a meeting of Laois County Council's Mountmellick Borris-in-Ossory Municipa District.

Cllr Paddy Bracken said he has worked to have flashing 50km/h signs put up along the road coming into the town.

“It is madness to increase the speed limit going into the town, I can’t imagine how any right thinking person would increase that speed,” Cllr Bracken said.

“I will be opposing this, it has no engineering logic and no safety logic, I will not be supporting that,” he added.

Cllr David Goodwin agreed with Cllr Paddy Bracken on the danger of increasing the speed in the area.

“That is a very dangerous road. You have the garden centre, fire station and housing estate, it is the most dangerous section of road on the N80,” added Cllr Goodwin.

As part of the Speed Limit Review both the TII and the council must agree on the suggested speed.

However, before the local authority decide, any proposal the public will have to be consulted.

A 30 day public consultaiton period is due to happen in July or August this year.

The public will be asked to show its support or objections to the suggestions that are being made.

The local authority will then take the public’s opinion into account before deciding whether to agree or disagree with the TII.

The TII is carrying out the review on national roads while the local authority is reviewing regional and local roads.

During the boom the speed limit for Mountmellick on the N80 to and from Portlaoise was pushed out from Derrycloney.