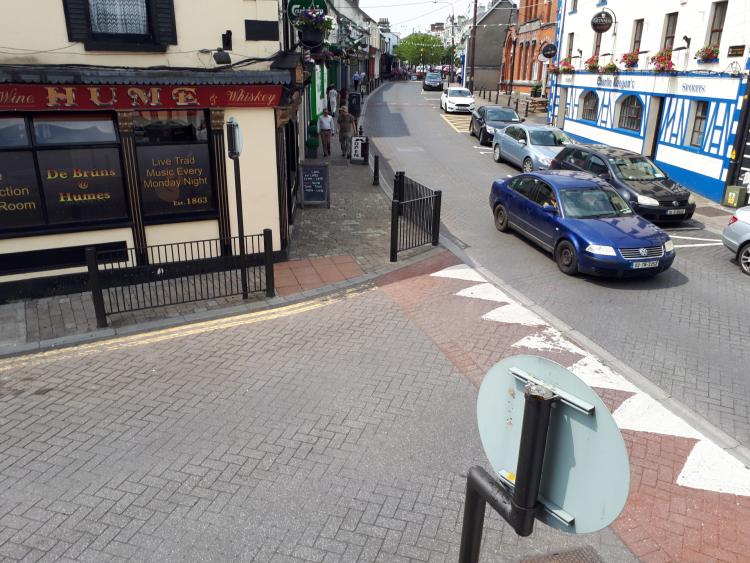 The section of main street to undergo roadworks next month

Summer roadworks are on the way for lower Main Street in Portlaoise.

The roadworks will last between four and six weeks, but will be complete before schools resume, Laois County Council have assured.

The ESB is to conduct the works, which will start at the old Shaws building, down lower main street, turning at the Leinster Express offices and running down to the roundabout at James Fintan Lalor Avenue.

The work was announced at the Portlaoise Municipal District monthly meeting this morning, June 21, by engineer Wes Wilkinson.

"Laois County council have received an application for a road opening licence for works. They are upgrading a vital link on their network. We have yet to finalise discussions regarding dates, but it should be going ahead this summer, during school holidays. It is a big body of work," he said.

It is understood that the works will be mainly on the footpath, while 'through traffic will be facilitated where possible". 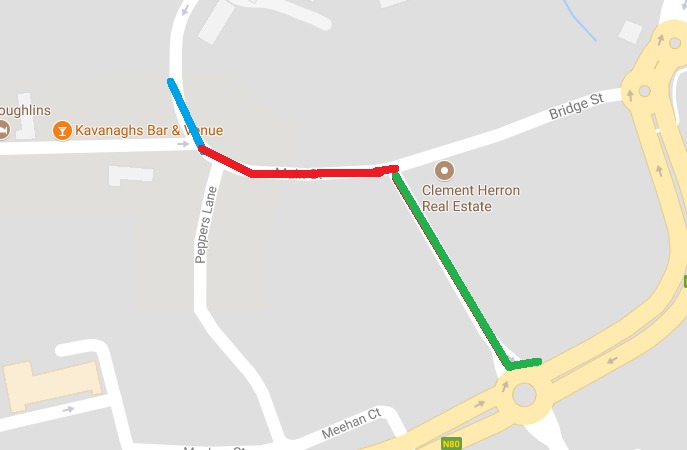 The details were given in answer to Cllr Mary Sweeney's motion to ask that the footpath on Well road, from the Leinster Express offices to JFL Avenue, be replaced by Laois county Council.

Mr Wilkinson said that this stretch of footpath be replaced as part of those roadworks.