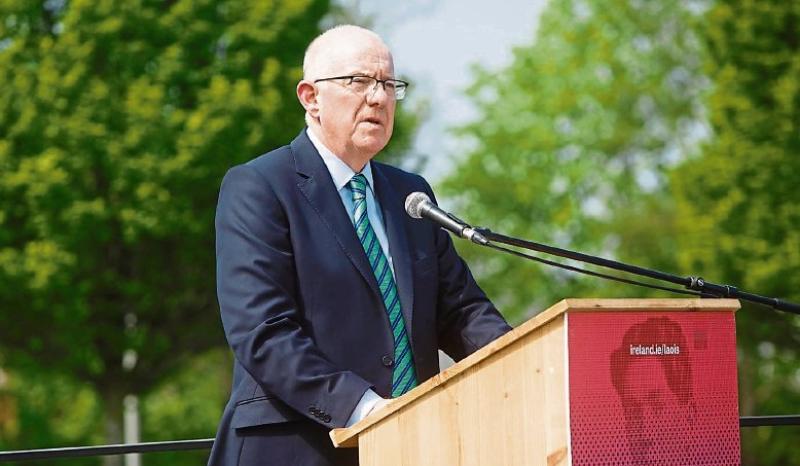 A new law will give more power to the gardaí and courts in dealing with persistent offenders, according to Laois TD and Minister for Justice and Equality, Charlie Flanagan.

The TD has announced the passage of the Criminal Justice Bill 2016 following the completion of remaining stages in the Oireachtas today.

“This Bill is an important piece of legislation which will strengthen the powers of the Courts, and of the Gardaí, in dealing with persistent serious offenders and persons on bail who pose an ongoing threat to the public," he said.

He said the Bill places a greater emphasis on the rights and the safety of victims, and of the public, in bail decisions, while continuing to safeguard the rights of the accused. Minister Flanagan said It provides increased guidance for the courts and greater transparency in the bail process.

Under the Bill, the courts will be required to take additional factors into account when considering whether to refuse bail to serious offenders including the extent to which the nature and frequency of previous offending indicate persistent offending and the danger to individuals or the community, which may be presented by release on bail.

A statement said the Courts will also have more options open to them in imposing conditions on those who are granted bail, including prohibiting an accused from contacting victims, prohibiting him or her from driving when charged with a serious road traffic offence, and the imposition of a night-time curfew.

Other features of the Bill include electronically monitoring compliance with bail conditions when requested by the prosecutor, hearing victim evidence at bail proceedings and a requirement that the court give reasons for bail decisions.

“This Government has placed a strong emphasis on tackling serious and persistent offending. The passage of this Bill marks another important step in preventing repeat offending and keeping our communities safe," he said.