Further controversy with 'politics of exclusion' in Laois County Council 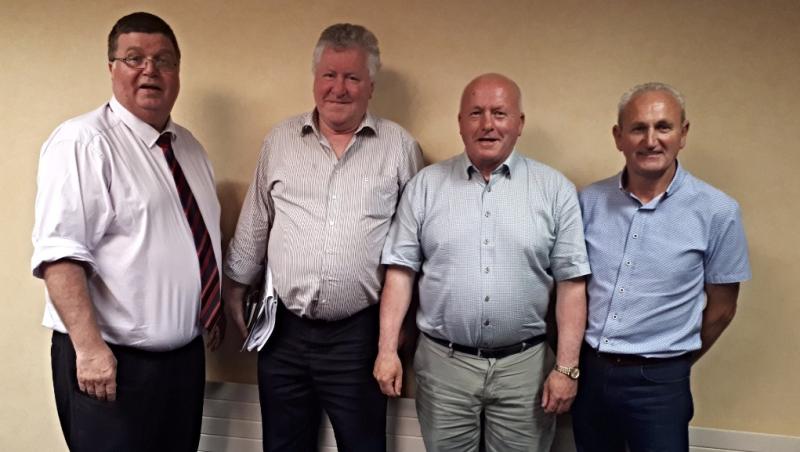 Fine Gael Councillor John Moran was elected as Cathaoirleach of the district on Wednesday, during the Graigecullen/Portarlington Municipal District AGM, taking over from Fianna Fáil’s Paschal McEvoy.

“This is a pre-arranged deal. Fianna Fáil and Fine Gael councillors met secretly three years ago and excluded the other six councillors from any of the positions of chair and vice-chair despite the fact that those other six make up one third of the council members,” Cllr Mullins said.

“I would like to know the reason for it, it is insulting as we are trying to work around the table together. It is the politics of exclusion,” he added.

Cllr Mullins said it did not bother him personally as he did not wish to run for the position of Cathaoirleach.

"It does not bother me, all the chair does is read the minutes of the meeting 9 times a year and get paid €660 per meeting," Cllr Mullins said.

“At the end of the day we were all elected, Fianna Fáil and Fine Gael went as individuals. Myself and Aidan Mullins have been excluded every time. It shows a lack of respect to us, I am disappointed, it is a pity really but I know I am only wasting my time,” Cllr Brennan said.

Outgoing Leas Cathaoirleach Paschal McEvoy said that this is just the way things are run.

"We are where we are, the agreement is there now and it has always been the same," he said.

This comes one week after Independent Councillor Brendan Phelan said that neither he nor the public were aware of a coalition between the two parties and a row broke out over the power sharing deal in the Borris-in-Ossory/Mountmellick Municipal District AGM.

Read more about that here.