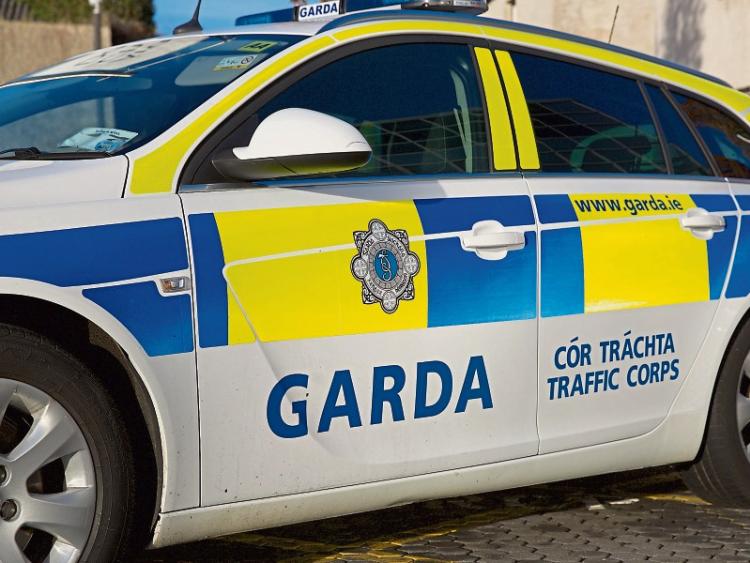 A 28-year-old man has been given a one-month prison sentence for abusing gardaí and spitting in a patrol car after he was arrested for causing a disturbance on a train.

Before last week's district court in Portlaoise was David Hayes (28), with an address in Cork.

Inspector Jer Glavin gave evidence that on May 23, 2017, at Portarlington Train Station, the accused caused a disturbance on a train and was abusive to gardaí when they arrived.

He was arrested, and in the back of the patrol car he spat, causing criminal damage.

The accused had 67 previous convictions, 29 for public order offences and three criminal damage.

He is currently serving a sentence on other matters.

Defence, Mr Barry Fitzgerald said that his client had been heavily addicted to drink and drugs.

Acknowledging that the accused's behaviour had been appalling, Mr Fitzgerald said that in a sober mind he was apologetic.

He asked the court not to extend his client's release date from prison.

Judge Catherine Staines said she would not extend the jail time the accused was already serving and imposed one month in prison.