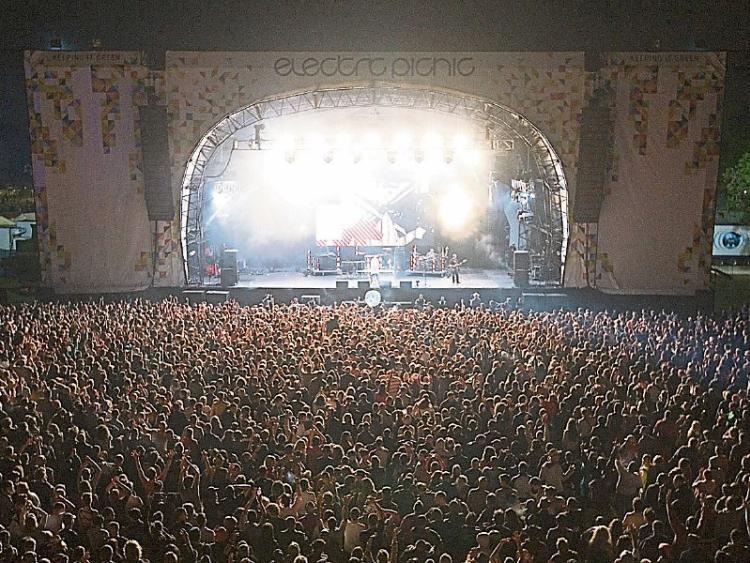 An Abbeyleix woman caught with €1,000 of drugs claimed she was just holding the drugs for her brother, who had absconded to Australia.

Before the district court was Elaine Burke (31), Abbeyleix.

Inspector Jer Glavin gave evidence that during a search of the accused's house, a drug know as PVP was recovered, valued at €1,000.

Defence, Mr Barry Fitzgerald said that his client, a single mother of two children, had worked as a care assistant for the last nine years.

Her brother is well known to the court, said Mr Fitzgerald, and he absconded to Australia, later contacting the accused to tell her he had left drugs in her house and asking her to post them to him.

She refused, but didn't want to report her brother.

Defence went on to say that the accused came to garda attention as she had foolishly sold some of the drugs at Electric Picnic.

Mr Fitzgerald asked the judge to consider a probation report on the accused before finalising the matter.

Judge Staines said it was a very large amount of drugs and the accused had admitted selling it. The judge said she had a prison sentence in mind, but agreed to adjourn the case for a probation report and if the report is positive she would suspend the sentence.

The matter was put back to September 14 for a probation report.