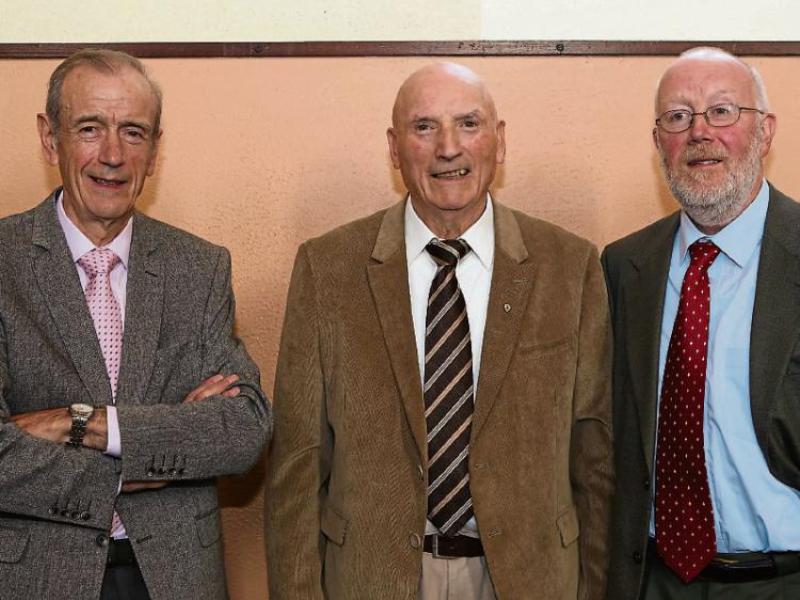 The Scott Medal for bravery is to be awarded to the five Gardai who were caught up in the IRA bomb ambush at Garryhinch in October 1976.

The Minister for Justice, Charlie Flanagan has confirmed to the Leinster Express that the Scott Medal will be presented to Jim Cannon, Tom Peters, Ben Thornton, Gerry Bohan and, posthumously, to the late Michael Clerkin who lost his life in the incident on October 16, 1976.

Garda Clerkin, originally from Monaghan town, was killed instantly when he and his colleagues were lured into an ambush, following up a tip-off that the IRA were active at a farm at Garryhinch.

Investigating a warning that an IRA gang was about to attack Fine Gael TD, Oliver J. Flanagan, they entered a booby trapped building at Garryhinch.

Garda Clerkin was killed instantly when the building blew up The other gardaí suffered various injuries, which they still carry to this day. The worst of these was Tom Peters, who was left deaf and blind. 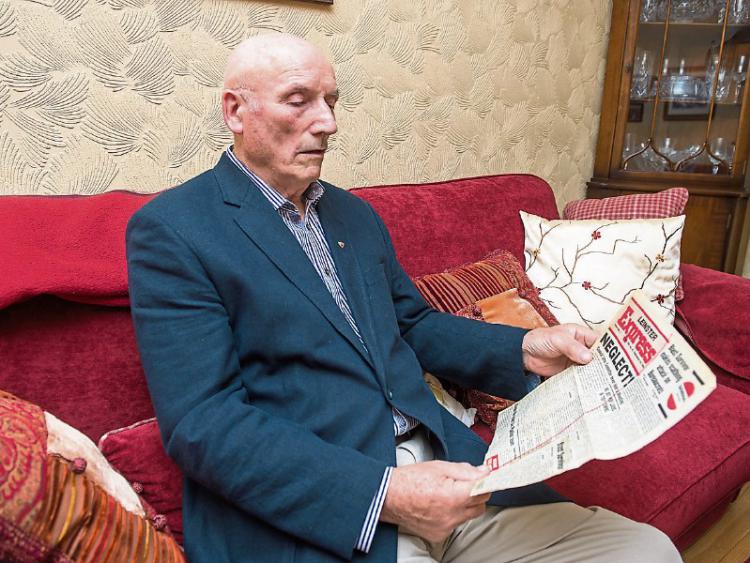 See also: 'It was a miracle that we weren't all killed' says garda survivor of IRA bomb in Laois

Minister Flanagan said he was very pleased that this long outstanding matter had been resolved.

"I am very pleased that after 40 long years of waiting for these men and their families, the issue is finally being resolved. I am glad this is happening so early in my tenure at Justice, and I hope to be in attendance at the presentation which will take place on a date to be confirmed.

"The pain and suffering still endures for these men as a result of this atrocity. It happened to them whilst they were doing the essence of Garda work - protecting the citizens of this State.

"On the night in question, I was one of those citiziens, being the son of the targeted person, my father.

"I very much regret the delay in having this matter addressed. I acknowledge the recent work of the Laois-Offaly Division Chief Superintendent John Scanlon on the matter."

A memorial Mass was held in Portarlington last October to mark the 40th anniversary of the incident.

On that occasion, retired Garda sergeant, Jim Cannon who also has lifelong injuries, repeated the call made down through the years to acknowledge the bravery of the Gardai involved.

No one has ever been charged in relation to the incident at Garryhinch, but many suspects were questioned locally.