Electric Picnic Announcement: Elbow make a return to Stradbally to top the latest line-up of acts... 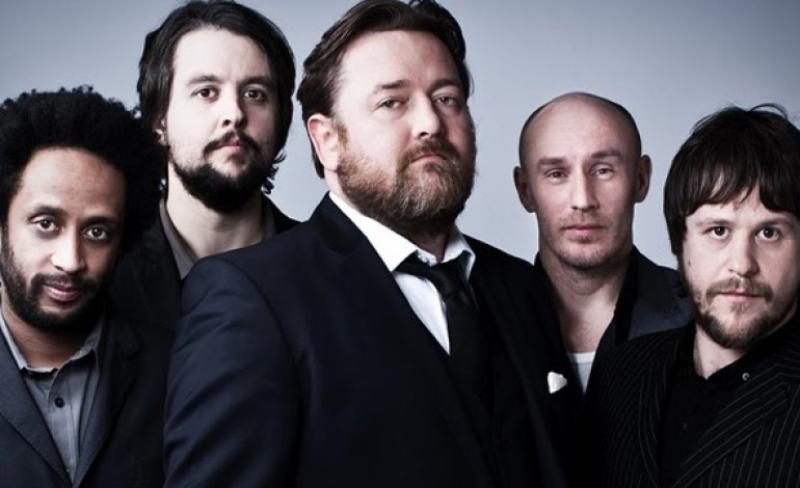 The latest line-up of acts for Electric Picnic 2017 has just been released.

First up, Manchester's Elbow will be making a much-welcomed return to the festival this year after wowing Picnickers with their Sunday evening set back in 2012. Expect to be treated to a selection of tracks from their latest, critically-acclaimed release, 'Little Fictions', as well as hits such as, 'One Day Like This' and 'Grounds For Divorce'.

French icons Phoenix will be bringing their uplifting and infectious indie-rock sounds to Electric Picnic, while extraordinarily talented 19-year-old Birdy will be making her Picnic debut with her mesmerising vocals.

After his electrifying performance at the Little Big Tent last year, Mura Masa is back, armed with his signature mix of global acoustics and forward-thinking electronics. Belfast boys Bicep will be bringing their all new live show to Stradbally, just after the duo release their self-titled debut album on the Friday of the festival. One of Britain's most progressive and inventive bands, Everything Everything, will be bringing their high-energy performance to the Picnic alongside infectious folk-rockers Bear's Den. Hannah Wants will make her Picnic debut armed with her unrelenting electronic beats.

Dublin's Rejjie Snow will grace the Picnic stage once again with his forward-thinking rap after tearing up the Rankin's Wood stage last year. J Hus is one of the most talked about new talents at the forefront of the current grime resurgence and we can't wait to see what his performance entails this September. Jagwar Ma will be treating us to hits from their latest release, 'Every Now and Then', and fast-rising star AJ Tracey is set to raise the roof with his kaleidoscopic wordplay and unique take on grime. The Lemon Twigs will treat fans to their quirky mix of tightly constructed pop and sophisticated melodies while the elusive electronica producer Eden will mesmerise with his unique and visceral sound.