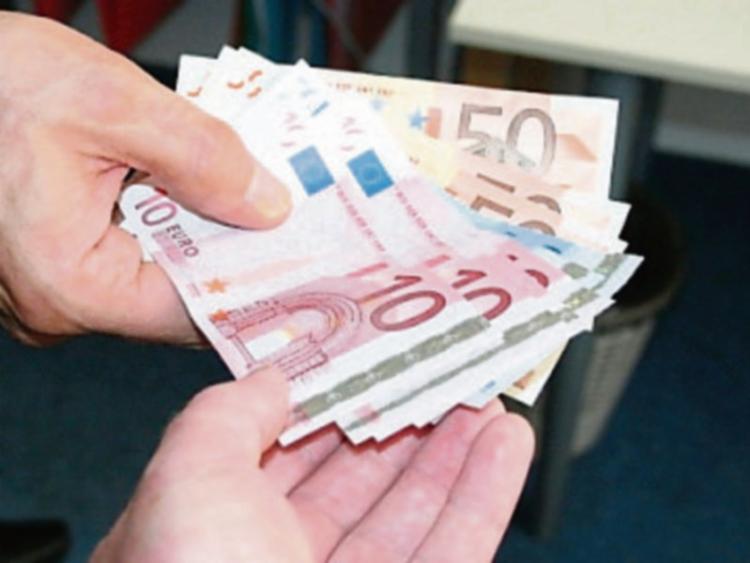 The housing crisis in Laois has caused a “black market” with families forced to top up council rent supplements to stay in their homes.

So claimed Laois Fianna Fáil councillor Paschal McEvoy at this week's council meeting, where Housing Director Gerry Murphy laid out the case for a cap on rent hikes. Mr Murphy is to make a formal request for parts of Laois to be included in Rent Pressure Zoning, to the Housing Agency.

“There is so much rent paid under the counter, that it has turned into a real black market. Tenants are giving up to half of their basic income on rent,” Cllr McEvoy said.

Laois councillors backed the Council's plan to add parts of Laois to the zoning, that forces landlords to keep rent rises under 4 percent a year for three years.

“Monthly rents in Laois are now 52.5percent higher than they were in 2011. There is a significant shortage of any rental accommodation,” Mr Murphy said.

Several councillors disputed the rent figures from Daft.ie used in the council's proposal, which put an average 3 bed house in Portlaoise at €711, below the national average of €986.

“It is totally flawed, a 3-bed house in Bellingham (Portlaoise) is going for €1,100 a month. There is nothing less than €1,000. I ask that rent supplement be increased as well,” said Sinn Féin Cllr Caroline Dwane Stanley.

“If we can freeze it for three years at least it gives tenants a chance, but building our own houses would solve a bigger issue. To me this is a bigger issue than wind turbines,” he said.

Cllr Brendan Phelan who was in Fianna Fáil before going Independent, slammed the two main parties over the crisis.

"Before the end of this council term we will see our hotels used to house families. We can't do what is our basic requirement, to provide housing for people who can't afford it. We should hang our heads in shame before the people at the next election. I listened to Fine Gael castigating Fianna Fáil for destroying the country. Now they've gone quiet, they should be held to account, the two major blocks together," he said.