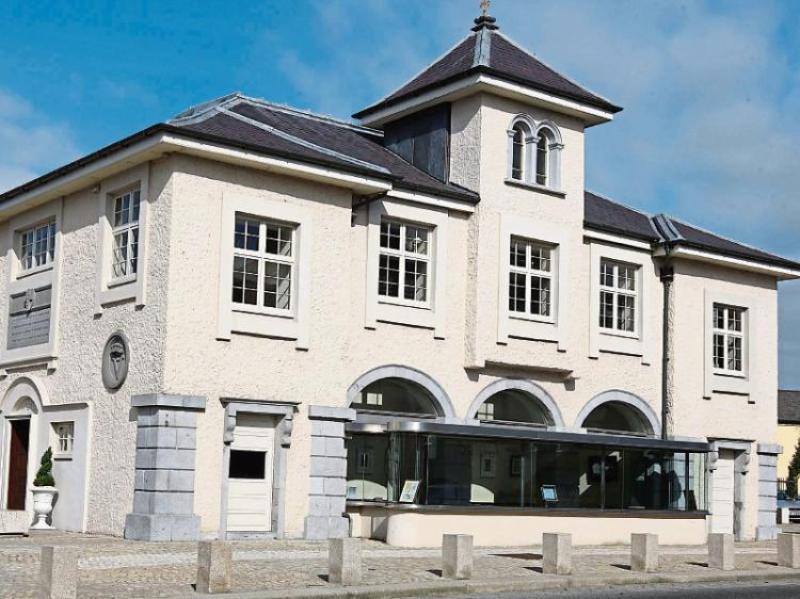 RTÉ One lifestyle programme Nationwide will be filming in Laois next week.

The flagship show is coming to Abbeyleix as part of its coverage of Entente Florale Europe competition.

Abbeyleix has entered into the competition which is run by The European Association for Flowers and Landscape.

The aim of the competition and the association is the social and cultural development and enhancement of the quality of life of urban dwellers, primarily through landscape development and horticulture.

Abbeyleix is one of two Irish entries to the annual competition which also features contestants from Italy, Slovenia, The Netherlands, Germany, Hungary, Czech Republic, Belgium and Austria.

Presented by Mary Kennedy and Anne Cassin, Nationwide brings Irish viewers an eclectic round-up of news, views and events from around the country.

The crew will be filming in the town on Friday, July 7.

Expect to see the beautiful surroundings of Abbeyleix on your televisions very soon!

This is description of Abbeyleix that rest of Europe is reading on the Entente Florale website:

It is one of the oldest planned estate towns in Ireland. It was largely built in the 18th century by Viscounts deVesci and it is now designated as a “heritage town of Ireland”. Abbeyleix invites passers-by and visitors to linger, to explore its distinct heritage and to sample its many attractions including Heritage House (Ireland’s Ancient East trail), GIY community garden and Abbeyleix bog, a natural resource managed by a community based voluntary organization, encompassing an area of almost 500 acres or 150 hectares of diverse habitats including degraded (but recovering) raised bog, lag, cutaway, wet carr woodland and meadows.

Abbeyleix is committed to the principles of sustainable development and since 2010 activity in this area has become more structured and formalized with the formation of the Abbeyleix Business and Community Forum (ABC) and most recently the Etown initiative which promotes connecting communities, businesses and people.