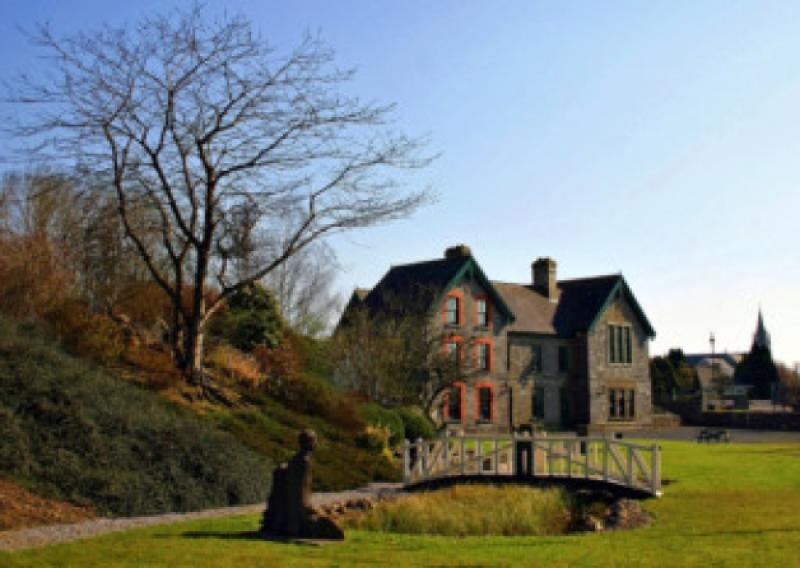 RTÉ One lifestyle programme Nationwide will be filming in Abbeyleix next week.

Eight judges from all over Europe will be in the town on the day assessing the local entry into the Entente Florale Europe competition.

Nationwide will be filming from 2-5pm as part of their coverage of the competition.

The judging starts at 8:45am and continues for four hours throughout the day.

The judges will be brought around to 9 sites that have been specifically chosen to show off what Abbeyleix town has done as part of the competition.

Some of these locations include Abbeyleix Heritage House, the local playground, Church Avenue and Abbeyleix South National School.

The school has been awarded five Green Flags over the years and this year it has created an outdoor nature classroom.

Mary White from Abbeyleix Tidy Town Committee said that there is more to the competition than just putting flowers up.

"We are all about sustainability, the quality of water, knowing about the architecture and landscaping in the town, biodiversity and things like planting edible hedging so you still have your hedging but you also have fruits like berries at different times of the year," she said.

The aim of the competition is the social and cultural development and enhancement of the quality of life of urban dwellers, primarily through landscape development and horticulture.

The judges will also be taken to the GAA grounds where the hurling Cúl Camps will be taking place.

"The Cúl Camps will be on, we take this for granted but the judges might have never seen a hurl before," she said.

"We are flat out at the moment and we are looking forward to it. One positive thing happening led to the next and more people got involved. This wouldn't have been possible without the help and funding from Laois County Council," she added.

"We are well up for it, success breathes success," Mrs White said.

Filming for Nationwide and judging of the competition will take place on Friday, July 7.

There will be lunch in the community garden from 12-1pm on the day and a banquet in the evening in The Abbeyleix Manor Hotel for all who took part in entering the competition.

Abbeyleix is one of two Irish entries to the annual competition which also features contestants from Italy, Slovenia, The Netherlands, Germany, Hungary, Czech Republic, Belgium and Austria.

Presented by Mary Kennedy and Anne Cassin, Nationwide brings Irish viewers an eclectic round-up of news, views and events from around the country.