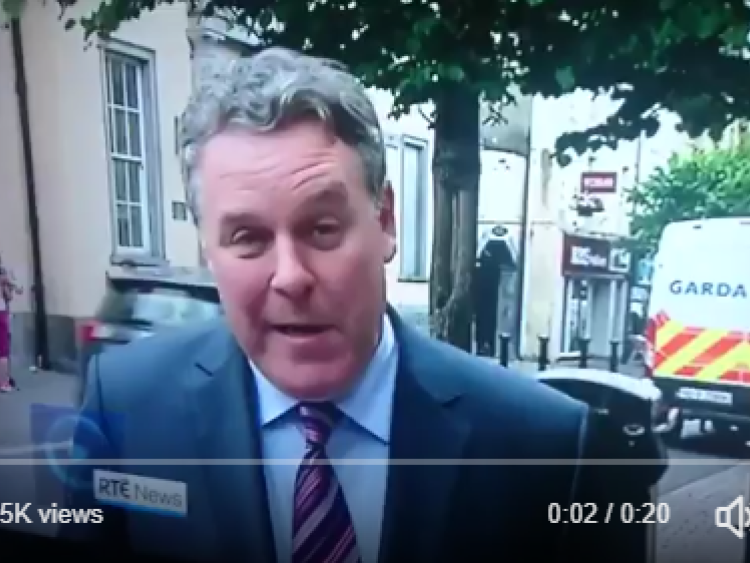 A couple of Laois teenagers are going viral today thanks to RTE Six One news report filmed in Portlaoise.

Three teenagers were spotted setting up a photo in the background of a news report outside Portlaoise Court House.

Two of the teenagers are seen "shifting" while the other is busy taking the photo.

Once they achieved the perfect shot one of the lads can be seen patting the girl on the back and they happily head off.

Aideen Finnegan took to Twitter to share a zoomed in version of the action and the response has been priceless.

The original tweet by Aideen has over 33K views and received over 1,000 retweets with responses varying from "ultimate third wheel" to "it's so iconic".

They say romance is dead?

When your friend's taking a photo of you shifting and you're on the #SixOne @rtenews. @ciaranmullooly pic.twitter.com/KuWZvXCsvc

Will this be as iconic as the man slipping on ice in the background of an RTÉ news report back in 2010?