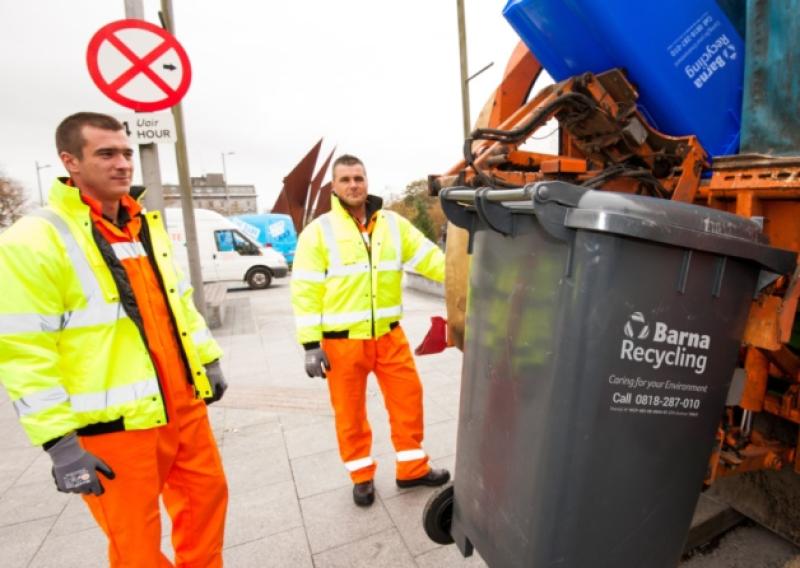 The new waste charges are a “new stealth taxes” which will hit low income workers and could end up like the Irish Water 'debacle' according to Laois Sinn Féin TD Brian Stanley.

Dep Stanley said new regime means that commercial operators will now have a choice of pricing options and the Government will have no control over prices charged.

He said the waiver promised by the previous Government for low income workers and households has now been abandoned and Sinn Féin is concerned that they won’t be protected.

"We are concerned with how different households are going to be charged under this new regime, for example, low income households with young children or those with disabilities that may produce more waste," he said.

The TD said a drastic reduction is needed in the volumes of waste produced by industry and at wholesale level. He said previous governments of Fine Gael, Fianna Fáil and the Greens have presided over the privatisation of waste management, including landfill in this country which he said should never have happened.

"These charges are just new stealth taxes which could yet turn into an Irish Water style debacle,” he said.

Deputy Stanley claimed the new waste charges will leave householders at the mercy of the market and the waste collection companies in their drive for increased profits.

"These companies will treat waste as a commodity to be utilised for their own commercial interests and they are not operating in the interest of the householders or the environment.  This will undoubtedly mean increased collection charges are on the way," he said.