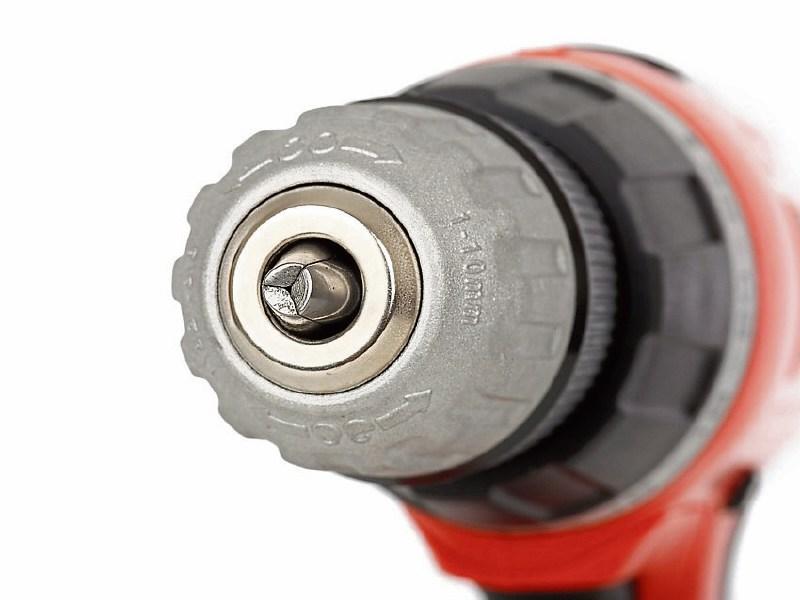 Gardaí are investigating the theft of a substantial amount of valuable power tools in Portlaoise .

Numerous drills and other power tools were stolen from three vans which were parked in the Midway Food Court motorway stop just off the Togher Roundabout on the Abbeyleix Road.

Gardaí in Portlaoise believe the thefts were carried out between 10pm and 3am on June 27/28. The location of the theft is a popular stop of for people commuting on M7 Dublin/Cork/Limerick motorway.

The items have yet to be recovered but gardaí are investigating.

The theft coincided with a major garda recovery day was been held in Nenagh, Co Tipperary, with an estimated €200,000 worth of stolen property on display.

Throughout the day members of the public srteamed into the warehouse to see if they could identify and reclaim their stolen property.

Over 500 items were on display ranging from tool kits, chainsaws, strimmers, power washers, lawnmowers, generators and an ice cream van.

Gardaí believe these items have been stolen in the UK and Ireland over the past 18 months.