Man had 60 ecstasy tablets for sale at Electric Picnic 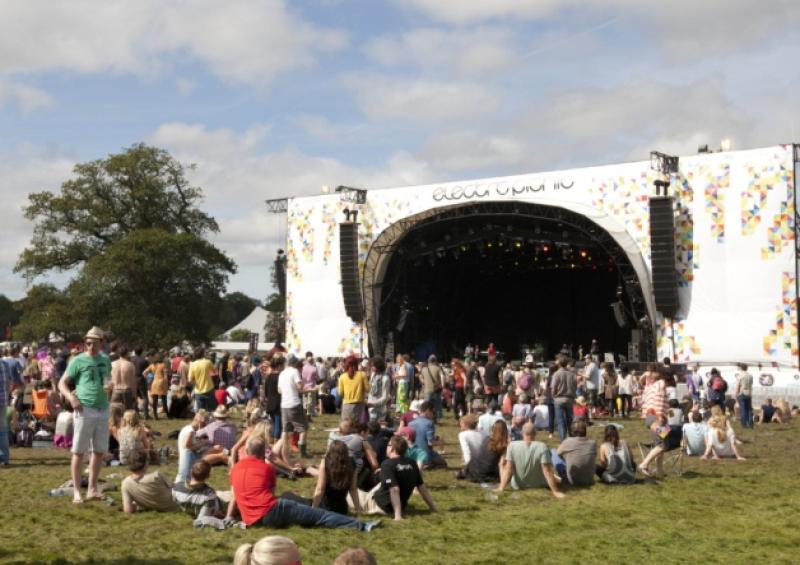 A man caught with 60 ecstasy tablets for sale at last year's Electric Picnic has been given a chance to avoid a jail sentence if he can prove to Portlaoise District Court that he is the full-time carer for his mother.

Inspector Maria Conway gave evidence that at 8.45am that morning, the accused was searched at the entrance to Electric

Picnic, as he was observed with his hand down the front of his tracksuit bottoms.

60 ecstasy tablets were found on him, grouped in bags of five tablets.

The accused admitted that he intended using some of the drug himself and selling the rest.

He had a previous conviction for sale or supply, three previous for drug possession.

Defence, Mr Barry Fitzgerald said that the accused had previously been using heroin, but he was engaging well with the probation services.

Defence said this latest offence represented a major slip in the accused's rehabilitation. The drugs were brought in by the accused and a friend, with the accused feeling he was being used as a guinea pig. However, he admitted trying to bring the drugs into the festival.

Mr Fitzgerald said that the accused is full-time carer to his mother.

“He'a a good-natured individual and he would be a loss to his mother if he were imprisoned,” said Mr Fitzgerald.

Judge Catherine Staines noted the accused had previously had a serious drug problem, but he had stayed out of trouble for the last few years.

Remarking that selling ecstasy was a very serious matter, Judge Staines said she had a prison sentence in mind, however she agreed to adjourn the case for a probation report and community service report.

She also said she wanted a letter from the accused's mother's doctor, confirming what defence had said about his being her full-time carer.

The matter was put back to September 21.