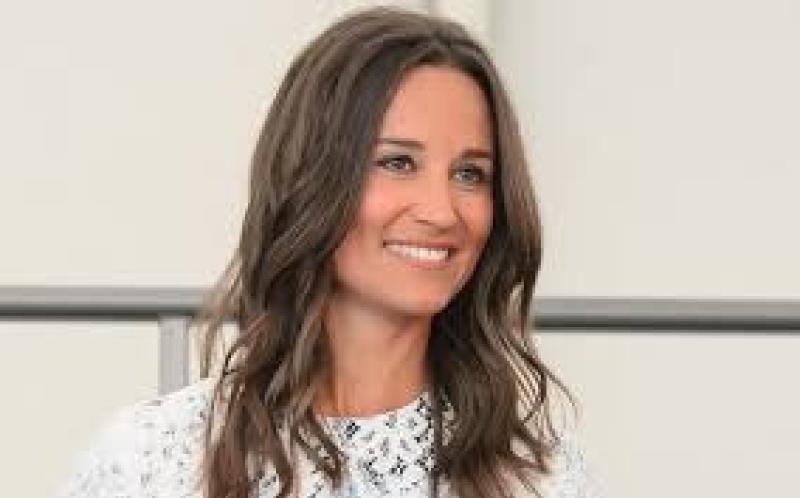 Pippa Middleton and her husband James Mathews were the focus of much attention over the weekend when they jetted into Cork for the wedding of Pippa's friend, Camilla Campion-Awwad.

Somewhat overlooked though is the strong Laois connection to the wedding they attended.

Camilla's mother, Constance hails from Rathdowney. Also present on the day was Camilla's grandmother, Angela Campion. Now in her 90s, Angela was a well known newsagent in Rathdowney for many years. She remains in robust health, and now resides in Durrow.

Camilla wed her partner Oliver Jenkinson at a ceremony in Glengarrif on Saturday. The reception was held in Derrycreha House.

Pippa and Camilla met in college and read literature together at Edinburgh University.

Camilla's father is plastic surgeon Awwad M. Awwad, originally from Jordan. Her mother Constance is a leading expert in medical beauty treatment. The couple run a plastic surgery practice in London
Camilla worked in the City of London after completing university but now works with her parents in the family business.