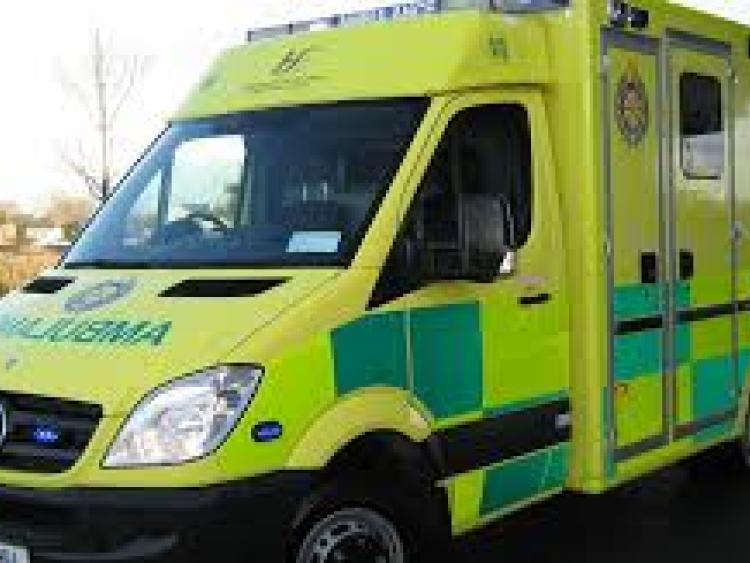 Laois sometimes has only one ambulance on call at night.

That's according to figures from the HSE obtained by the Irish Independent.

The HSE figures show that Laois, along with Donegal, Carlow, Sligo, Meath and Longford, sometimes have only one ambulance on night duty.

One paramedic told the Irish Independent that ambulances are often forced to travel more than 60km to the scene of an accident.