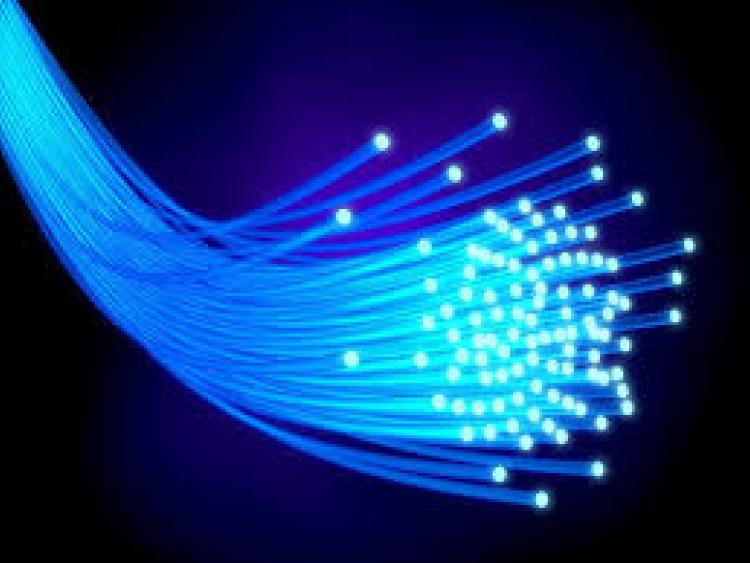 Delay in the National Broadband Plan

After the announcement of a further delay in the National Broadband Plan, Sinn Féin Spokesperson on Communications Brian Stanley said that this means hundreds of thousands of people will wait years longer for a basic service.

"The announcement that the rollout of the national broadband plan to 542,000 homes is being delayed again to 2019 means economic progress in rural Ireland is being pushed back yet further," stated Deputy Stanley.

"There have been many commitments from previous governments on the national broadband plan which have all come to nothing. It was first promised in 2012 and this government said in its Programme for Government that they will 'bring next generation broadband to every house and business in the country by 2020.' This clearly will not happen now.

"In April Minister Naughten announced the rollout of broadband by Eir to 300,000 homes but this was done on a purely commercial basis. I expressed my concern over the remaining 540,000 homes.

"With this latest news people are still in the dark. With delay after delay people in rural Ireland will question if their concerns are being listened to, and will they ever receive broadband access which should be a basic service in rural parts of the country.."