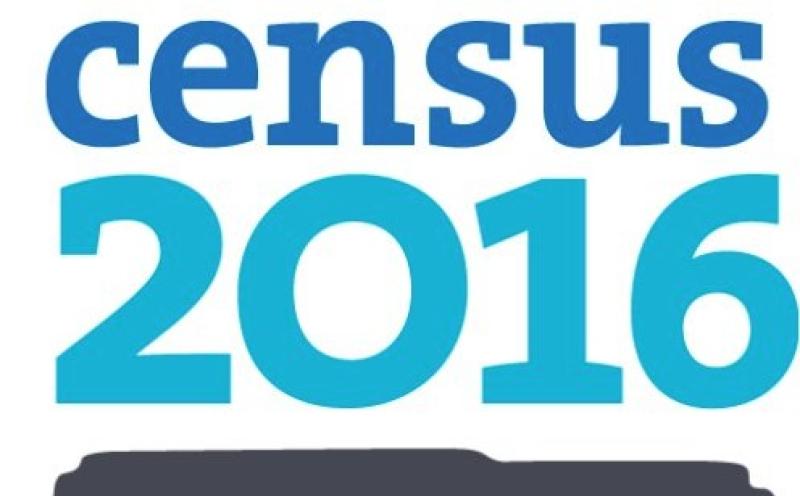 A large number of children is contributing to a below average age in Laois but the county is losing many of its 'twentysomethings'.

The latest results from Cenus 2016 reveal that the average age of Laois’s population in April 2016 was 35.6 years, an increase of 1.3 years since 2011. Those living in urban areas were on average 4.3 years younger than those in rural areas.

The results show that Portlaoise is the fifth 'youngest town in Ireland' with average age of 33.2 years.

The figures also show that more than 30% of the county's population, 25,296 is aged 18 or under. The number of secondary school students rose by double the national average.

However, it also reveals a big fall off in the number of people aged in their 20s living in the county. This trend reverses as people move into their thirties.

The Central Statistics Office points out in the results that the impact of third level colleges on the 18-22 age group is evident, showing their influx into cities and towns in pursuit of education.

Above is summary of some of the headline results from Census 2016 for Laois, together with comparisons for Leinster and the State as a whole are attached for information. 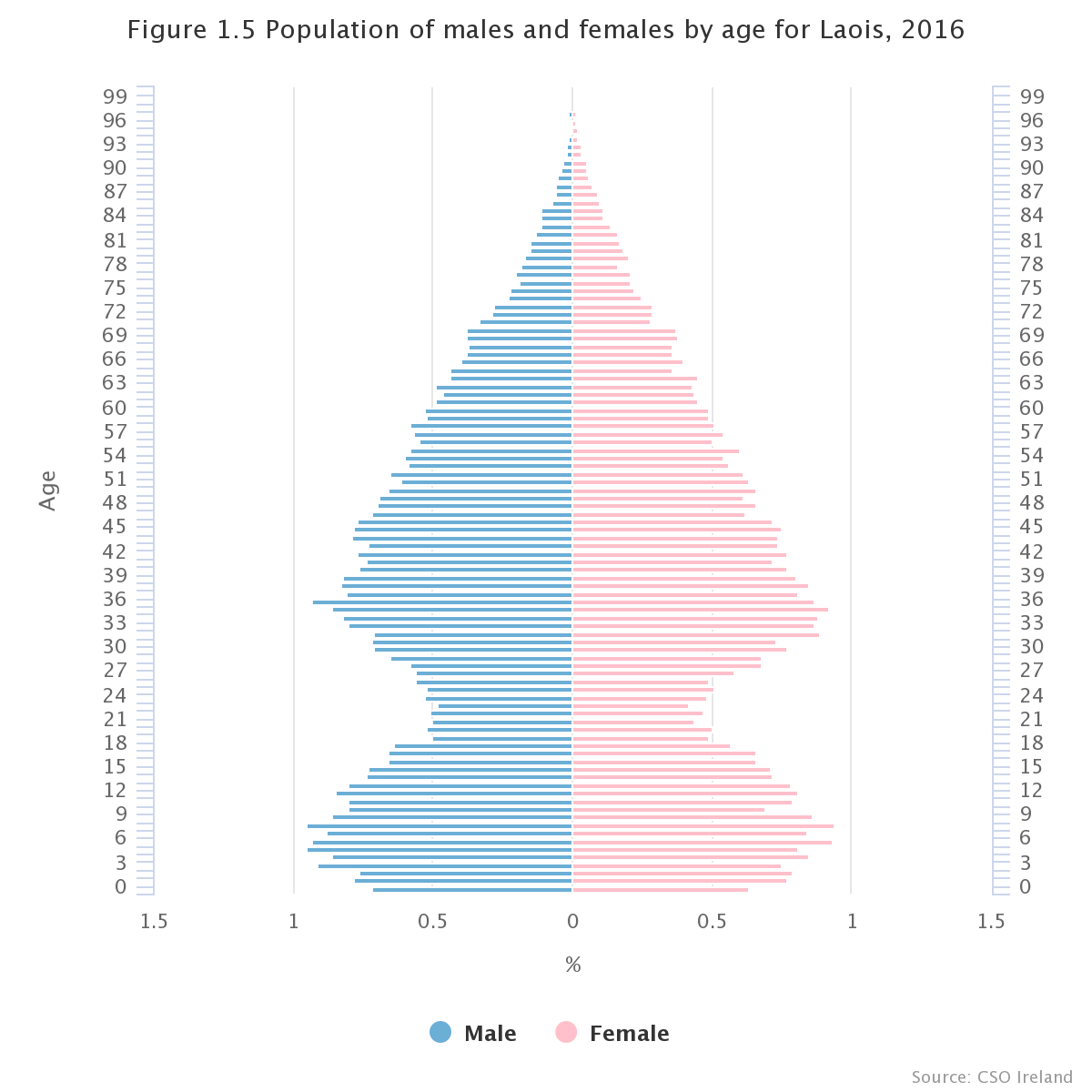 Age Dependency Age dependency is a measure of the extent to which the young (aged 0-14) and older (age 65 and over) populations are dependent on the population of working age people, defined as those aged 15 to 64 years.

The dependency rate in Laois was 56.0%, i.e. the number of young and older people together were equal to 56.0% of the total number of working age people. This was above the national rate of 52.7%. 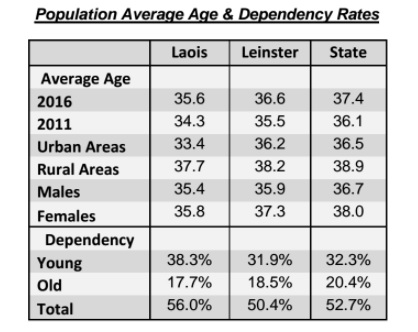